Corporate India finds govt schemes like Jan Dhan Yojana, announcement to build Smart Cities 'promising' and is hopeful that the next Budget would make progress on these. 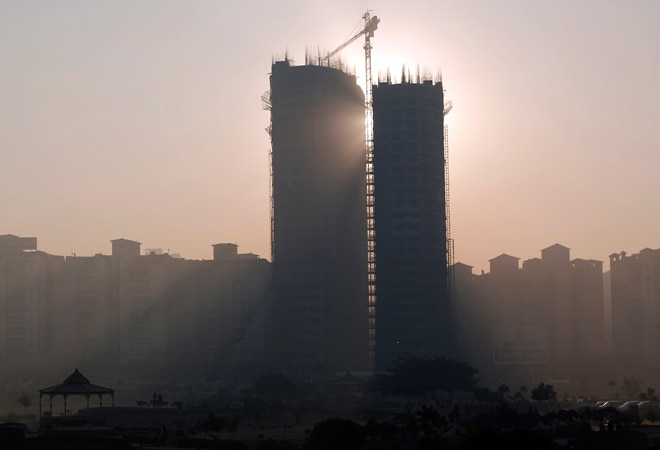 India Inc appears to be headed for a full circle as the year 2014 comes to an end - it was a vocal fault-finder of the previous UPA regime, turned into a cheerleader for the new government, but voice of criticism can be heard again, although mostly behind closed doors as of now.

If it was crying loud about policy paralysis and slow decision making process during the UPA rule, corporates have been riding high on the promises of 'achche din' made by the new government since it came to power in May.

But it wants this positivity of sentiments to turn into real action on the ground now and that is the wish of India Inc for the new year.

However, these voices of concern are not yet ready to be known by names and are being raised only during closed-door or off-media industry meetings, unlike during the previous government's rule when big corporate leaders would write open letters to flag 'policy paralysis' and other issues.

Overall, the industry still remains hopeful that things will be better soon and 'achche din' may indeed come in during 2015, as the new government, headed by Prime Minister Narendra Modi, would have settled and be in a stronger position to start delivering on its promises.

"Having been voted to power with complete majority, the government has the capability to bring about key reforms required to take the nation to the path of sustained high growth and development. In the first six months, government has set an appropriate policy direction and tone to lead India back to high growth," leading industry body Ficci's President Jyotsna Suri told PTI.

Another apex industry chamber CII's President Ajay Shriram, however, said a quick return to a 7-8 per cent growth trajectory in the next year is not likely, although the economy should be able to achieve this level in 2-3 years.

Still, he acknowledged that there has been considerable boost to investor sentiment after the new government took over.

The government has unleashed a slew of reforms to attract greater investments including higher FDI in defence and opening up the railways infrastructure sector, relaxed labour laws, launched campaigns like the Make in India for re-invigorating manufacturing, Clean India and Digital India, among others.

It has also promulgated an Ordinance to facilitate e-auction of coal blocks for private companies for captive use and allot mines directly to state and central PSUs, while another ordinance has facilitated increase in FDI limit for the insurance sector to 49 per cent.

The government has also enabled promoters of big projects to seek online green clearances, enhanced validity of industrial licences to three years and taken a number of other steps to cut red tape, promising instead a red carpet for the investors.

"In the last six months, the government has moved rapidly in areas such as Ease of Doing Business, enhancing FDI limits, legislation, etc, while many new programmes have been launched," Shriram said.

Assocham President Rana Kapoor, however, pointed out that the previous government, headed by then Prime Minister Manmohan Singh, was "not so lucky" with regard to oil prices and inflation. Moreover, policy uncertainties had become the big sore points, he said.

Corporate India points out that government's initiatives like the Shram Suvidha portal, launch of financial inclusion scheme Jan Dhan Yojana and announcement to build Smart Cities are "quite promising" and is hopeful that the next Budget would make progress on these and other programmes.

Moreover, it attributes the drop in inflation in recent months to the government's prudent management of food prices and foodgrain stock backed by the decline in global oil and commodity prices.

The much-delayed Goods & Services Tax tops India Inc's wish list for the new year. It also expects the government to expedite disinvestment to shore up revenues and to rein in the fiscal deficit. Besides, it wants the government to rationalise subsidies as per the recommendations of the Expenditure Management Commission.

"We look forward to a GST that is low, simple and inclusive and would help to improve inter-state movement of goods. A broad-based GST, which includes all indirect taxes at the central, state and local level and one which includes all sectors would automatically lead to an attractive revenue neutral rate and therefore, would be the desire of industry," Shriram said.