According to private wealth consultancy Wealth-X, Alibaba Founder and CEO Jack Ma's fortune increased 173 per cent to US $29.2 billion. 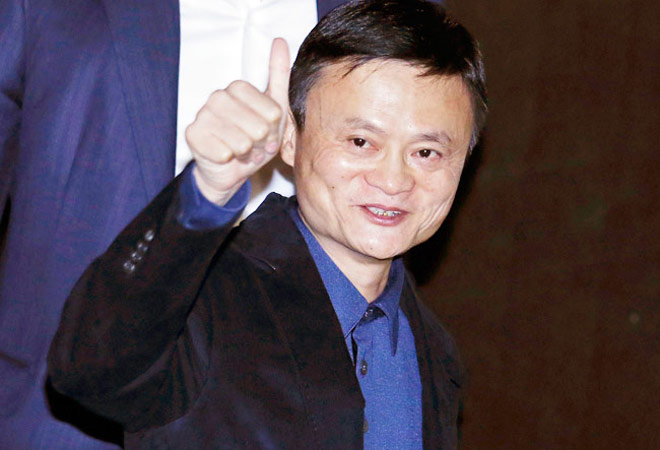 Jack Ma, the founder and executive chairman of Chinese e-commerce major Alibaba, is 2014's biggest financial gainer as the billionaire entrepreneur's fortune has swelled by a whopping US $18.5 billion to US $29.2 billion, a report says.

According to private wealth consultancy Wealth-X, former English teacher-turned billionaire entrepreneur Ma is the biggest gainer of 2014 as his fortune increased 173 per cent, largely due to Alibaba's record breaking initial public offer (IPO) in September and the subsequent strong performance of the company's stock.

Legendary investor Warren Buffett stood at second place on the Wealth-X list of top gainers in 2014.

Meanwhile Bill Gates, the world's richest man, saw his net worth grow by US $10.5 billion in 2014 to reach US $83.1 billion, earning him third place on the Wealth-X ranking of the biggest gainers.

The top five biggest gainers of 2014 also include, Facebook Founder Mark Zuckerberg, ranked fourth on the list as his fortune rose by US $8.4 billion to US $33.1 billion, followed by telecommunications company Altice's founder Patrick Drahi whose wealth increased by US $5.1 billion to US $12.9 billion.

As opposed to this, the individual who lost the most money in 2014 is Russian energy tycoon Leonid Mikhelson. Mikhelson's fortune now stands at US $10 billion, Wealth-X said.

Mikhelson, the biggest shareholder of natural gas producer Novatek lost US $7 billion, or 41 per cent of his wealth, in 2014, due to the plummeting Russian currency, weak oil prices and economic sanctions imposed by the West over the Russia-Ukraine conflict.

Wealth-X is the world's leading ultra high net worth (UHNW) intelligence and prospecting firm with the largest collection of curated research on UHNW individuals, defined as those with net assets of US $30 million and above.

Insurance Bill made 2014 a year of hope for insurers