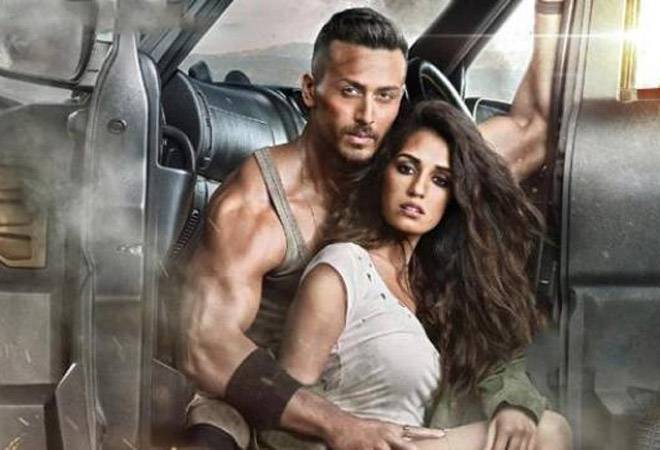 It has been a while since a Bollywood action flick received the kind of response Baaghi 2 is receiving. Directed by Ahmed Khan, Baaghi 2 is the sequel of the extremely successful Baaghi, which was a mix-and-match sequence of the 2011 Indonesian film The Raid: Redemption and the 2004 Telugu movie Varsham. Meanwhile, Baaghi 2 is the remake of another Telugu movie called Kshanam that was released in 2016. While both the movies star Tiger Shroff, Baaghi 2 features Disha Patani as the female lead, while Baaghi starred Shraddha Kapoor.

However, if reports are to be believed Baaghi 2 has managed to recreate its success in the box office like its prequel. On the opening day itself, Baaghi 2 earned Rs 25.10 crore, overtaking Padmaavat's opening day collections. Nevertheless, it could not surpass Deepika Padukone's movie's opening weekend collection.

Baaghi 2's opening weekend collection is the second-highest of the year so far, second only to Padmaavat and surpassing Akshay Kumar's PadMan.

An overwhelmed Tiger Shroff even took to social media to thank his fans and the audience.

Although Baaghi 2 has mostly received unfavourable reviews, the ripped Tiger Shroff has been praised for his action sequences. Unanimously, every critic has mentioned that the stellar supporting cast do brighten up certain moments but the movie still stirs up every cliche in the book.

Baaghi 2 revolves around the lives of gun-loving Ranveer Pratap Singh aka Ronny and Neha. When Neha's three-year old child goes missing, she turns to her ex-boyfriend Ronny for help. Ronny, as expected, takes on the task.