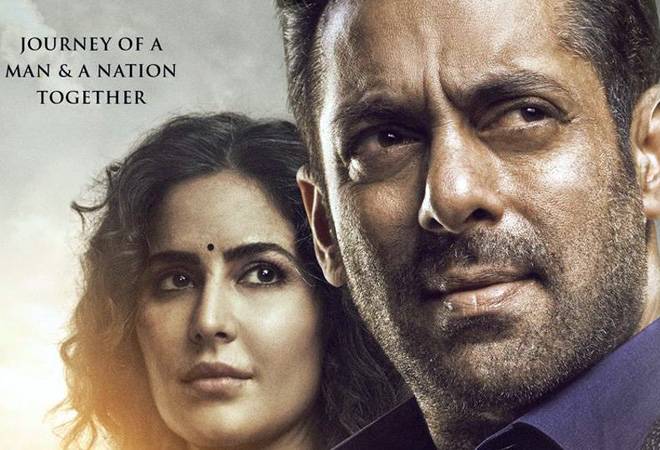 Bharat Box Office Collection: The film is Salman khan's biggest opener of 2019 by earning Rs 42.2 crore on the first day of its release.

Moreover, Bharat also became the biggest opener of 2019 by earning Rs 42.2 crore on the first day of its release. The film has triumphed over several other Bollywood releases of this year, including Kalank (Rs 21.60 crore), Kesari (21.06 crore), Gully Boy (Rs 19.40 crore) and Total Dhamaal (Rs 16.50 crore). Bharat was the third successful collaboration between Salman Khan and director Ali Abbas Zafar. The duo has previously given blockbusters like Tiger Zinda Hai and Sultan.

At present, Bharat is facing stiff competition from Shahid Kapoor's film Kabir Singh. Shahid's film has already crossed Rs 100 crore mark at the box office but the hype and interest for the movie still continues. Bharat, an official remake of Korean drama 'An Ode to My Father', was released across 4,700 screens in India and over 1,300 screens overseas. It has been released in as many as 43 countries worldwide. Apart from Salman Khan, Bharat features Katrina Kaif Jackie Shroff, Tabu and Nora Fatehi.