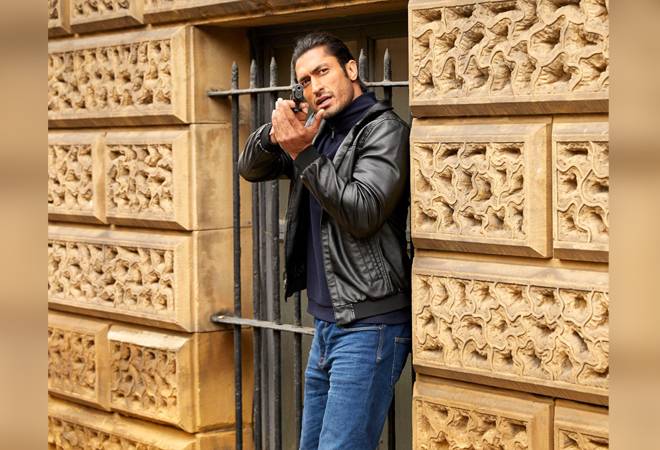 Commando 3 Box Office Collection: Over its four-day run, the film has collected Rs 21 crore (approx) at the box office.

Keeping up with its constant pace, the film has now become the best performing movie among the Commando franchise films.

Factoring the collection of the film, it is likely that Commando 3 would emerge as the most successful film of the franchise. Moreover, Commando 3 has no big competition at the box office right now, and is well on its way to become Vidyut Jammwal's career biggest hit.

Commando 3 was released alongside Anupam Kher and Dev Patel's film Hotel Mumbai. So far, Hotel Mumbai has raked in just Rs 4.81 crore at the box office.