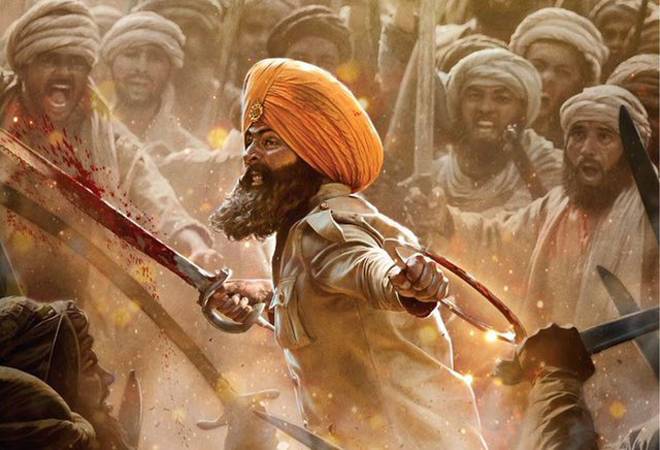 The film has received raving reviews from both critics and cinegoers. The plot of Kesari delinates how just Sikh 21 soldiers of the 36th Sikh Regiment of the British Indian Army, led by Havildar Ishar Singh (Akshay Kumar), put up a strong fight against the Afghan soldiers' who attempted to capture Saragarhi in the year 1897.

Factoring the box office collections of 4-day-old Kesari, Akshay Kumar knows very well how to strike a chord with the audience. From Padman to Gold, Akshay's nationalistic and social dramas have always remained successful at the box office.