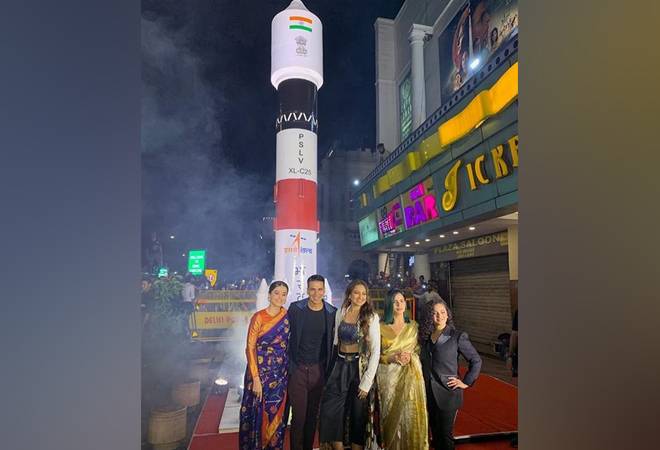 Taran Adarsh, further added, with Mission Mangal, actor Akshay Kumar has completed his first double-century at the box office. Akshay Kumar plays the role of scientist Rakesh Dhawan. The 52-year-old, in last three years had given numerous blockbusters, such as Kesari (Rs 154.41 crore),  Rustom (Rs 128 crore) and several others but none of his movies could cross the coveted Rs 200 crore mark.

Mission Mangal, which is said to be India's first film based on space technology and  has received mixed reviews at the box office. BusinessToday.In gave it 3 out of 5 stars and said, "Akshay Kumar looms around in Vidya Balan's shadow. She is delightful and is the star of the show. Mission Mangal is not a perfect film -- in fact, it has multiple flaws. Nevertheless, it is an enjoyable ride to Mars".