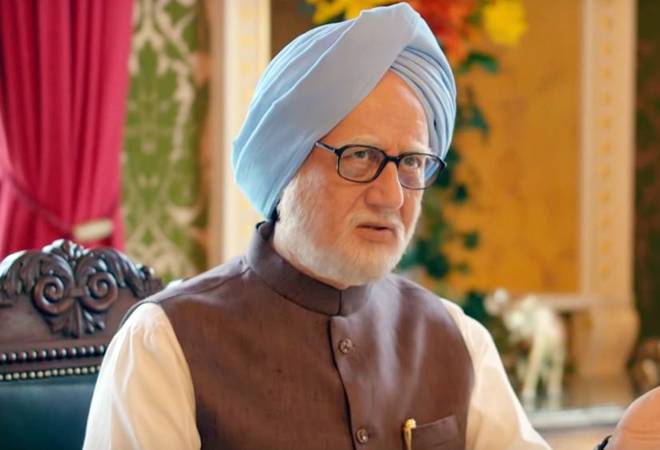 According to BollywoodHungama.com, Anupam Kher's movie has earned $2,342 in Australia from 8 screens, and $661 in New Zealand from 6 screens.

The Accidental Prime Minister's screenplay is based on Sanjaya Baru's book, published in 2014, of the same name. Akshaye Khanna plays the role of Sanjaya Baru, who was also the media adviser of former Prime Minister Manmohan Singh.

Vijay Ratnakar Gutte's movie has received backlash for allegedly showing Congress in a bad light. The Accidental Prime Minister claims that former Congress president Sonia Gandhi was interfering in the prime minister's duties. Anupam Kher has dismissed all allegations of supporting any political party and said, "We have made this film with a lot of sincerity and we don't have any political agenda behind the release of the film," during an interview with IANS.

Besides Anupam Kher and Akshaye Khanna, the political drama film also stars Arjun Mathur, Suzanne Bernert, and Aahana Kumra in important roles. The film was produced under the banner of Rudra Production and Pen India Limited.