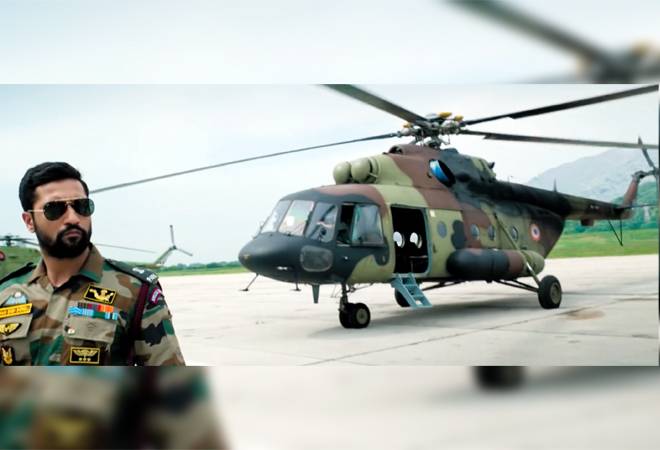 Uri: The Surgical Strike is Vicky Kaushal's first Rs 100 crore movie as a lead actor. However, he has also been a part of Ranbir Kapoor's Sanju and Alia Bhatt's Raazi, which had also managed too gross over Rs 100 crore and became a part of the Bollywood's coveted Rs 100 club.

Vicky Kaushal's movie also managed to collect more than the combined cost of its advertisements and production within ten days of its release. Uri was produced on a budget of approximately Rs 42 crore. Both critics and audience have praised debutant director Aditya Dhar, who has also written Uri, for his work.