In an interview with IANS, Vicky Kaushal mentioned that the surgical strikes is "something we all are proud of." 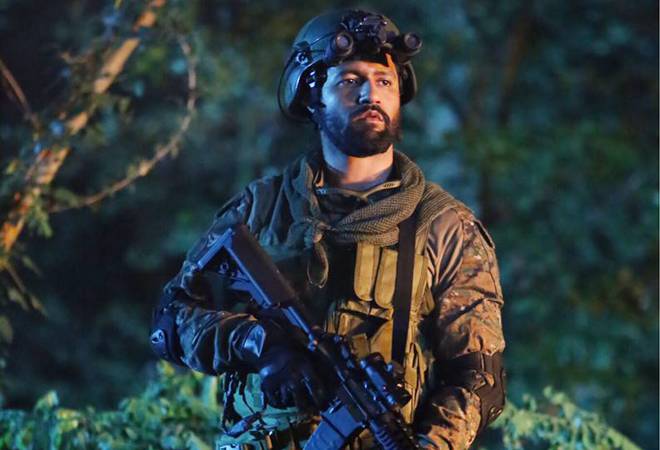 According to trade expert Taran Adarsh, Uri has earned Rs 8.20 crore on its opening day. Adarsh tweeted that Uri is one film that should be watched for its absorbing screenplay, combat scenes and direction.

While another trade expert Girish Johar said, "Definitely people are looking forward to seeing Kaushal as a military officer after he delivered good performances last year. He is one of the USPs of Uri," as reported in The Indian Express. "The trailer, the small snippets from the film and other promotional activities have been put across well. It is a sensitive military drama but also looks like an urban film which will probably invite more audience to the multiplexes," he added.

In an interview with IANS, Vicky Kaushal mentioned that the surgical strikes is "something we all are proud of". He also dismissed allegations that the movie praised the current government. He added, "Aditya Dhar, the director and writer of the film, is very passionate about the army, and has made this film as a tribute to the army and nobody else."

Both movies are expected to pick up pace over the weekend. Apart from Vicky Kaushal, Uri: The Surgical Strike features Yami Gautam, Paresh Rawal and Kirti Kulhari in key roles.