Amid lockdown, SRK's Circus, Byomkesh Bakshi to make comeback: When & where to watch 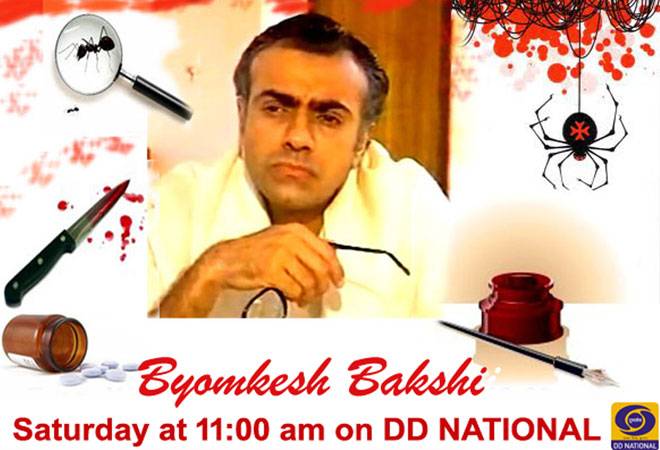 Amid 21-day lockdown, Shah Rukh Khan-starrer Circus (1989) is all set to make a comeback on Doordarshan after almost 30 years. This series was directed by Aziz Mirza and introduced the King of Bollywood to the world. DD National took to Twitter to announce that the show will start airing from 8pm on Sunday.

Circus, however, is not the only show to be rerun during lockdown. Rajit Kapur's detective show Byomkesh Bakshi is also being retelecast. The first episode was telecast on March 28 at 11am. The iconic detective show from the 90s is based on famous Bengali novel created by Sharadindu Bandyopadhyay. This gem from a bygone era was telecast from 1993 to 1997 originally.

MUST WATCH -#RajitKapur in a role with which he will be associated forever!

Detective show #ByomkeshBakshi in few minutes at 11 am only on @DDNationalpic.twitter.com/1wsa1Lj70a

Ramayana, Mahabharat retelecast starts today; check timing, where and when to watch