FIR against Poonam Pandey for shooting 'obscene' video in Goa

Earlier Pandey filed a complaint against her husband Sam Bombay claiming he had molested, threatened and assaulted her 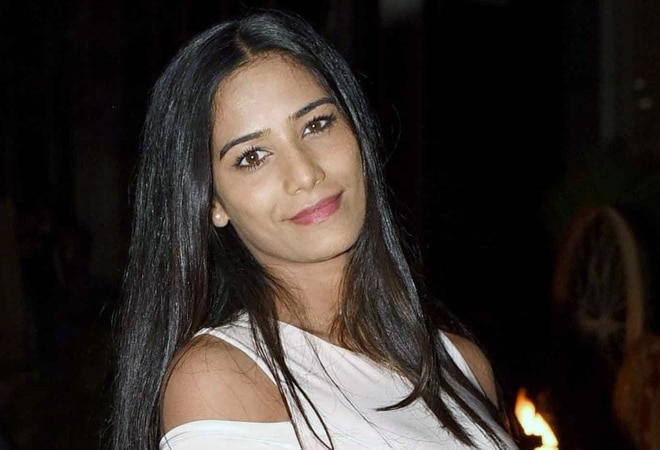 An FIR has been filed against Bollywood actress Poonam Pandey by the women's wing of Goa Forward Party for allegedly shooting an obscene video at Chapoli dam in Goa. Another First Information Report (FIR) has also been filed against an unnamed person at Canacona Police station for the shooting of a 'vulgar' video of the actress.

Earlier Pandey filed a complaint against her husband Sam Bombay claiming he had molested, threatened and assaulted her. Bombay was arrested on Tuesday 23 September in Goa. The incident happened in Canacona village in south Goa where she was shooting for a movie.

Pandey shot to fame when she promised to strip for the Indian cricket team if it won the 2011 Cricket World Cup. India indeed lifted the World Cup, however, Pandey did not fulfill her promise due to public disapproval, but later claimed she was denied permission by the Board of Control for Cricket in India (BCCI). She did, however, upload a video on her mobile app, where she is seen stripping naked at the Wankhede Stadium at night.

US Elections 2020: NASA astronaut casts vote from space; here's how