KBC Season 12 update: In a recent promo clip of the show, Tej Bahadur Singh, who is a farmer's son, is seen going from a Rs 25 lakh question to a Rs 50 lakh question 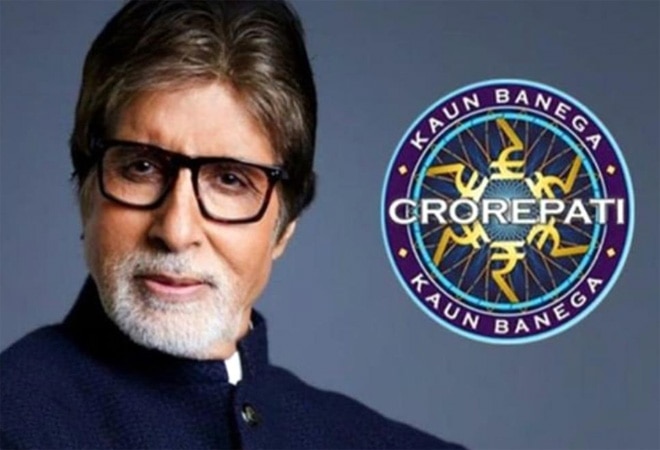 In the promo, Singh also talks about his relatives, who constantly tell him to focus on farming and that only rich kids get to follow their desired career paths.

This promo also goes on to show the contestant's run down house and leaves it at a suspenseful moment with the contestant asking Amitabh Bachchan to lock the answer for the Rs 1 crore question.

The promo of the show was shared on Sony TV's Instagram handle with the caption, "Tej Bahadur Singh, a farmer's son who wants to ace the IAS exam and give his family a better tomorrow. Watch him on the hot seat on #KBC12 this Wednesday, at 9pm only on Sony TV."

KBC's season 12 has been a women's bastion so far. Delhi's Nazia Nasim became the first crorepati of this season on November 11, Kangra's Mohita Sharma became the second crorepati on November 25 and Bastar's Anupa Das went onto become the third crorepati recently.