KBC Season 12 update: Tukadiya is a 20 year old student from Rajasthan's Jodhpur. She won the Fastest Finger First round by locking the correct response within 7 seconds 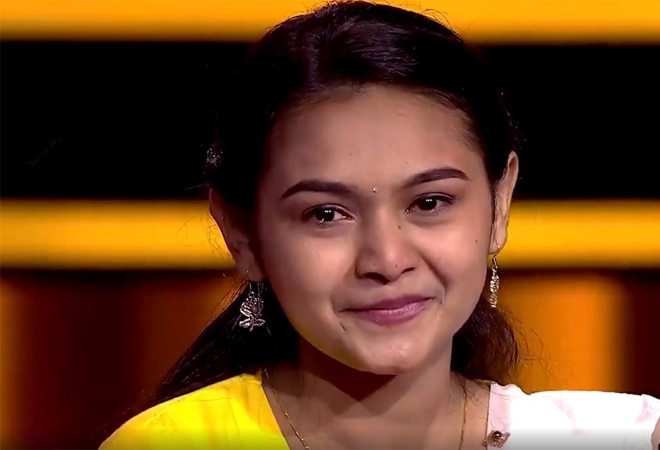 Kaun Banega Crorepati's Monday episode began with the roll-over contestant Komal Tukadiya. A video was shown wherein Komal was stating that she was engaged at the young age of 13. She was to be married at the age of 18 but that did not materialise and today she campaigns against child marriage.

Why are girls pushed into marriage at an early age? Our contestant KOMAL TUKADIYA is a fighter and wants to fight for the rights of women. Watch her on the hotseat tonight at 9 pm in #KBC12 only on Sony.@SrBachchan@SPNStudioNEXTpic.twitter.com/EtTuR5Na6Z

In this video, Komal also states that girls are not able to join the new family immediately and responsibilities make it all the more difficult. Tukadiya is a 20 year old student from Rajasthan's Jodhpur. She won the Fastest Finger First round by locking the correct response within 7 seconds. However, she did not know the answer to the question that would have fetched her Rs 25 lakh. So, she decided to quit the game. However, she took home a whopping Rs 12,50,000.

After Komal's quitting, Kumar Krishna Mohan, who is a multimedia artist from Siwan answered the Fastest Finger First in less than 4 seconds. However, he could not answer the third question despite a lifeline and had to leave the show.