Saroj Khan news: The 71-year old, who has been in the hospital since Saturday has tested negative for novel coronavirus 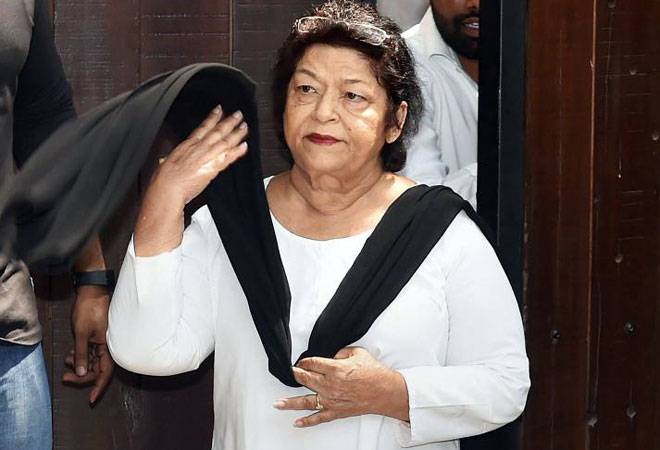 In a career spanning around four decades, Saroj Khan has choreographed more than 2000 songs

Veteran Bollywood choreographer Saroj Khan has been admitted to the Guru Nanak Hospital in Bandra after she complained of trouble in breathing. The 71-year old, who has been in the hospital since Saturday has tested negative for novel coronavirus.

IANS quoted a relative of the choreographer as saying, "She is fine now and recovering. She had breathing issues and was taken to hospital for that. A COVID-19 test was done, which turned out negative. She doesn't have any symptoms. She is likely to be discharged in a day or two."

In a career spanning around four decades, Saroj Khan has choreographed more than 2000 songs. The three-time national award winner is famous for superhits like Hawa Hawai from Mr India featuring the late Sridevi, Ek do Teen from Tezaab and Dhak Dhak, both of which featured Madhuri Dixit. Apart from these, her famous film outings include hits like Hum Ko Aaj Kal Hai Intezaar from Sailaab, Nimbooda from Hum Dil De Chuke Sanam and Dola Re Dola from Sanjay Leela Bhansali's Devdas.

Lately, she has been selective about her projects. Her latest film outings include Tabaah Ho Gaye from the 2019 movie Kalank, choreographing Kangana Ranaut in the 2019 film Manikarnika as well the 2015 film Tanu weds Manu Returns.