SSR drugs case latest: In a major action, the central agency arrested Pithani from Hyderabad and brought him back to Mumbai. He has been charged for alleged conspiracy 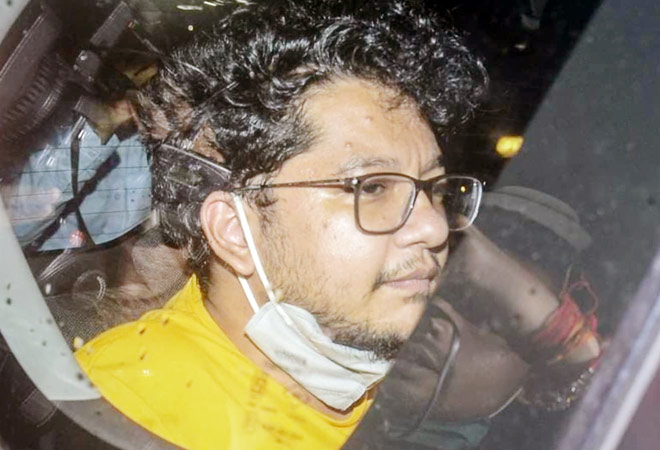 Weeks before the first death anniversary of Sushant Singh Rajput, the Narcotics Control Bureau (NCB) arrested Siddharth Pithani, a friend of the late actor on Friday in connection with a drug case that came to light after Rajput's death on June 14, 2020. In a major action, the central agency arrested Pithani from Hyderabad and brought him back to Mumbai.

He is charged under sections 28, 29, and 27A for alleged conspiracy. Pithani had earlier told the agency that he stayed with the MS Dhoni- An Untold Story actor in the same flat, adding that he knew Sushant through a common friend.

Pithani mentioned that he had a professional equation with Rajput. Siddharth, who is a creative designer by profession, said that he did not know anything about Rhea Chakraborty and never asked Rajput about their personal matters.

Siddharth had also told the agencies that he was staying at Rajput's place during the coronavirus lockdown and he met the late actor at 1 am, a night before Rajput died. Sushant Singh Rajput was found dead at his Bandra residence on June 14, 2020.

Sushant Singh Rajput's girlfriend Rhea Chakraborty, who was arrested along with her brother Showik Chakraborty by the NCB in September 2020, has shared a cryptic message on her Instagram.

Addressing this note to her fans, she wrote, "From great suffering, comes great strength! You'll just have to trust me on this one... Hang in there. Love Rhea."

Meanwhile, sister of Sushant Singh Rajput, Shweta Singh Kirti has planned to take a break from social media ahead of her brother's death anniversary.

She wrote, "I am going on a solitary retreat for the whole month of June in the mountains. I won't have access to internet or cell services there. Bhai's one year of passing on will be spent cherishing his sweet memories in silence. Though his physical body has left us almost a year back, the values he stood for still live on... Wishing all an auspicious Buddha Purnima (sic)."