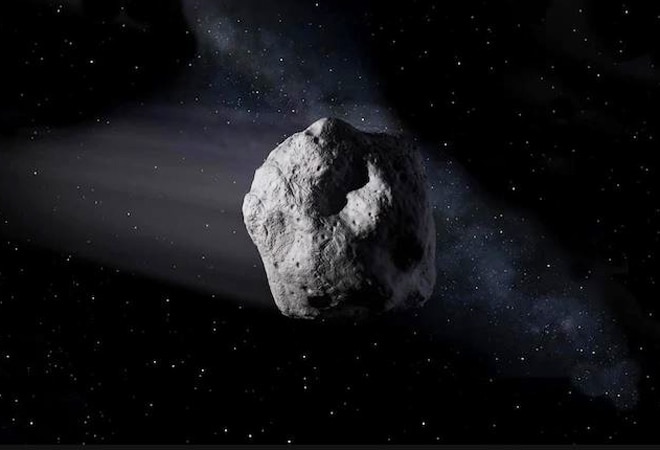 Asteroid ST1, which is double the size of Taj Mahal, will cross the planet this Diwali

Two asteroids are heading closer towards the Earth and one of them is twice the size of Taj Mahal. These asteroids are named Asteroid 2020 TB9 and Asteroid 2020 ST1. Asteroid ST1, which is double the size of Taj Mahal, will cross the planet this Diwali. NASA has described the asteroid that will buzz past the planet on November 14 as a 'potentially hazardous' one, according to an India Today report.

Potentially hazardous asteroids are classified on the basis of parameters that measure the asteroid's potential to make deadly close approaches to the Earth. As any small solar system body orbits around the Sun, near-Earth objects occasionally make a 'close approach' to Earth. A near-Earth object is any small solar system body whose orbit brings it in closer proximity with Earth.

'Ivanka will go to jail before Trump': Former Attorney shares insight into outgoing US President's character