Watch: Bill Gates jumps over a chair during TV interview

Twitter users seemed to love the video with many of them retweeting. Some even compared Bill Gates with basketball player, Micheal Jordan 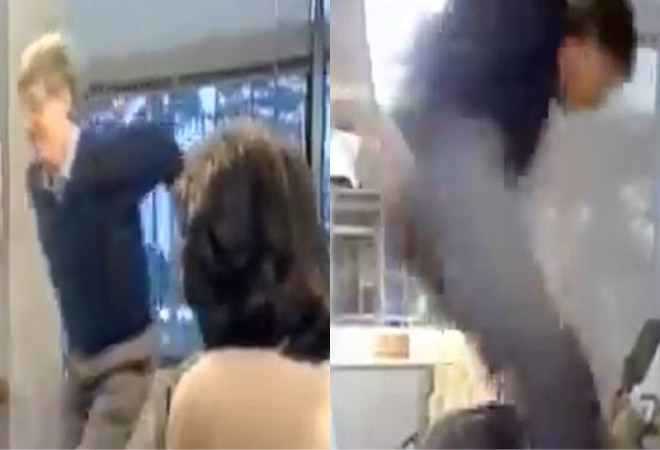 In 1994, Bill Gates jumped over a chair during a television interview:pic.twitter.com/6QgPm2Jsay

The tweet by Erlichman has garnered massive likes and retweets. Chung had asked Gates, "Is it true that you can leap over a chair in the standing position?". "So, it depends on the size of the chair," Gates had replied before jumping over a chair effortlessly.

Twitter users seemed to love the video with many of them retweeting. Some even compared Bill Gates with basketball player, Micheal Jordan.

Such a Gates answer

Such a Gates answer: "It depends on the size of the chair."

Bill Gates can be compared to Micheal Jordan

Wow why wasn’t he in the NBA? Michael Jordan would have had serious competition.

Was Bill Gates the actual inventor of Parkour?

Little known fact in the startup community but Bill “The Bullet” Gates was actually the inventor of what we now know as Parkour. #TrueStorypic.twitter.com/OdkNrVPMpN

Lmao 😂. You got to give @BillGates style points for this. Lol No ? Yes?

Can Bill still do this?

He was asked that in an interview. He answered “Probably not.”

That could have been a blooper classic

A pot of gold for memers

This has so much meme potential