In 2011, government had imposed 18.5 per cent MAT on the book profits of SEZ developers and units. The tax, along with the dividend distribution tax, have dented the investor friendly image of these special zones. 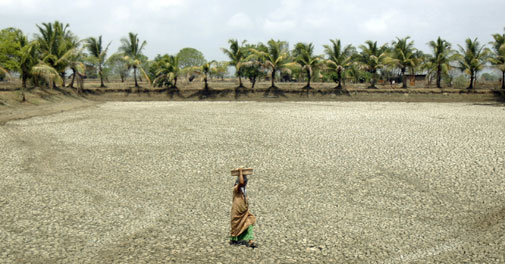 MAT and the dividend distribution tax on SEZs have dented the investor friendly image of these special zones.

In its pre-Budget consultations with Finance Minister Arun Jaitley, the Export Promotion Council for EOUs & SEZs (EPCES) said: "MAT on SEZs should be exempted. If not feasible at least reduce it to 7.5 per cent...exemption may be provided from Dividend Distribution Tax to SEZ developers."

In 2011, government had imposed 18.5 per cent MAT on the book profits of SEZ developers and units.

Although the government had last year announced an incentive package to revive these zones, several developers are surrendering their projects due to the imposition of taxes.

"In order to offer long term and stable economic policy, to attract investment, SEZ Act & Rules should not be altered by any other Act or Rule," EPCES said in a statement on Monday.

EPCES also urged the Finance Minister at the meeting last week to extend the export benefits available to the domestic exporters such as focus product scheme to SEZ units.

Currently trading of precious metal or articles are not allowed, it said, adding the government should also exempt SEZs from service tax.

SEZs, which are major export hubs, contribute about one-third to the country's total exports. They provide employment to about 15 lakh people.

Of 566 formally approved SEZs, only 185 are in operation.

Jaitley says growth cannot be compromised at any cost