Among other things, it sought extension of tax benefits to telecom and power sectors, simplification of tax structure, bringing down personal and corporate income tax rates. 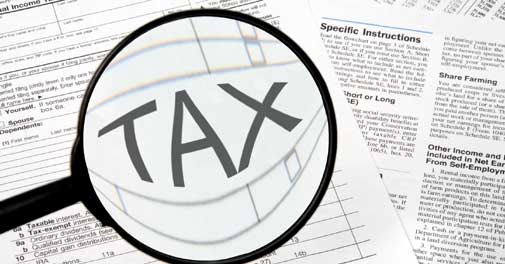 Industry body Assocham has pitched for early rollout of Goods and Services Tax (GST), revival of special economic zones (SEZs), a stable tax regime, slashing of tax rates and tax incentives for creation of Indian brands to be introduced in the first Union budget under Narendra Modi-led government.

The industry chamber shared its suggestions for reviving growth and boosting the manufacturing sector in a pre-budget consultation meeting earlier this week with Revenue Secretary Rajiv Takru.

"It is vital that tax incentives for creation of Indian brands be introduced in the coming budget to promote national and corporate energies to create world-class Indian brands. Such global brands can contribute increasingly to import substitution and value added exports," Assocham said.

Among other things, it sought extension of tax benefits to telecom and power sectors, simplification of tax structure, bringing down personal and corporate income tax rates, slashing of excise duty and service tax rates to 10 per cent from 12 per cent and creation of a conducive tax regime for attracting investments.

Pointing out that indirect tax has always been an effective tool to drive economic and social growth, Assocham pressed for the indirect tax structure to be replaced with Goods and Services Tax (GST) to integrate India into a single economy and provide a unified tax policy for the country.

"It is now time to act and implement GST at the earliest," it said.

For revival of SEZs, the chamber suggested immediate withdrawal of Minimum Alternate Tax (MAT) and Dividend Distribution Tax (DDT) while restoring the SEZ policy to its present form.

India not a great test-market for tech startups