Regarding the external payments, the survey said the situation had never before been so comfortable as now. 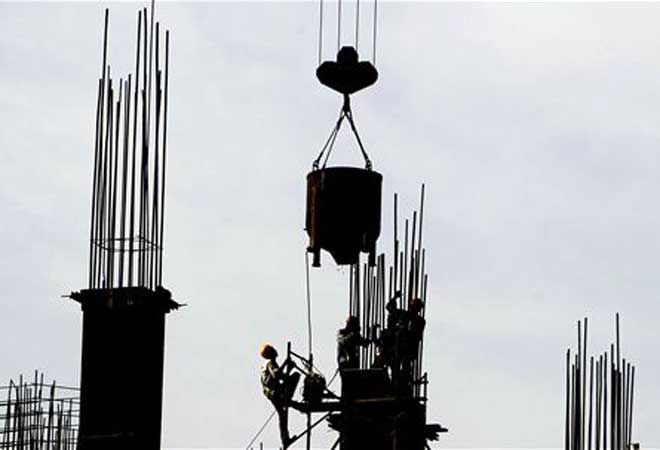 Regarding the external payments, the survey said the situation had never before been so comfortable as now.

Projecting India's growth at more than 8 per cent for 2015-16, the annual report card on the state of the economy said the country can balance short-term boosting of public investment for economic growth along with "fiscal discipline".

The Economic Survey 2014-15, tabled in Parliament on Friday by Finance Minister Arun Jaitley said the government was on track to meet its fiscal deficit target for the current year set at 4.1 per cent of the gross domestic product.

In this connection, it said the economy is likely to overperform going ahead, opening the way for further monetary easing by the Reserve Bank of India.

Regarding the external payments, the survey said the situation had never before been so comfortable as now, and the current account deficit (CAD), reflecting the excess of outflows over inward remittances, is expected to go down to less than one per cent of the GDP in 2015-16.

Earlier this month government statisticians came out with GDP data calculated with a new base year resulting in numbers showing upward economic growth, but which makes it harder for the finance minister to assess the size of the fiscal stimulus required to help boost the economy.

Commenting on the change in data procedures, Reserve Bank Governor Raghuram Rajan said last month: "We may be reaching the outskirts of the woods but we are not out of the woods yet. So I don't think any data that suggests we are out of the woods at this point, we would put too much weight on it."

Opportune time for withdrawal of curbs on gold: Survey