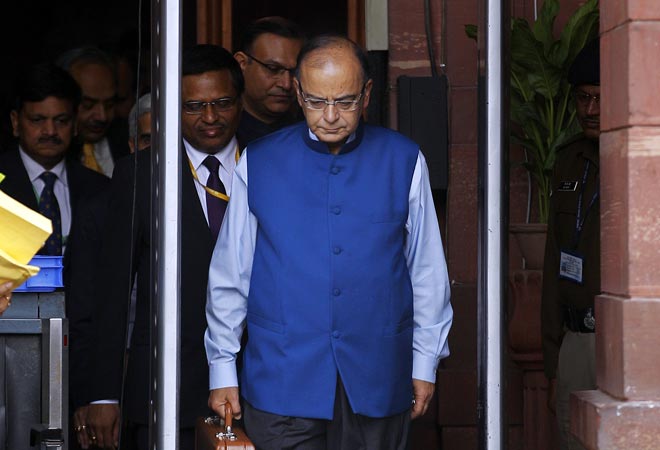 Finance Minister Arun Jaitley on Saturday proposed to establish a public debt management agency (PDMA) which will help in managing both external and domestic debt.

"Vital factor in promoting investment in India, including in the infrastructure sector, is the deepening of the Indian bond market, which we have to bring at the same level as our world class equity market," the minister said while presenting Budget 2015-16 in the Lok Sabha.

In a bid to strengthen regulation of commodity forward markets and reduce wild speculation, the finance minister also proposed to merge the forwards markets commission (FMC) with  Securities and Exchange Board of India (Sebi).

The minister proposed to amend the government securities act and the Reserve Bank of India (RBI) act through the finance bill, 2015. "Capital account controls is a policy, rather than a regulatory matter. I propose to amend section-6 of FEMA (foreign exchange management act) to clearly provide that control on capital flows as equity will be exercised by the government, in consultation with the RBI," the minister said.

"I also propose to create a task force to establish a sector-neutral financial redressal agency that will address grievances against all financial service providers," Jaitley said.

Jaitley added that the government has received a large number of suggestions regarding the Indian Financial Code (IFC) which is currently being reviewed by the Justice Srikrishna Committee.

"I hope, sooner rather than later, to introduce the IFC in parliament for consideration," the minister added.

Hits and misses for manufacturing sector