The government estimates that the country needs to spend about US $800 billion on infrastructure to grow at 7 per cent per annum. 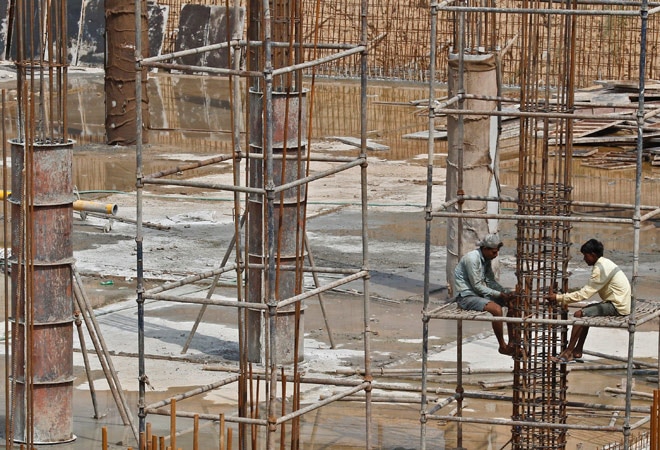 Finance Minister Arun Jaitley said on Monday that the government will increase public spending on infrastructure.

"Even with the present constraint of fiscal deficit in revenue, it's a challenging and a difficult opportunity for us. But I think we have to take some special steps as far as public investments is concerned," he said.

The Minister underlined the need for stepping up public investments in infrastructure sector to boost economic growth.

"The whole PPP model is still under stress and we have to revive this. This is a course we are on and hopefully, with clarity in governance, we will be able to proceed," he said while addressing a CII function in Chennai.

The Minister also underlined the need for stability in tax and other policies to make India an attractive place for investment.

The implementation of the Goods and Services Tax (GST), he added, will help in improving the business climate in the country. .

The GST, Jaitley said, was welcomed by different states and that "none of them will lose a single rupee" following the implementation of the new indirect tax regime.

"A seamless transfer of GST is going to add to the GDP. It will make business easier. In the long run it may even lower taxes. Higher buoyancy is going to help the States in areas where States had no share of taxation (like) service tax," Jaitley said.

The government estimates that the country needs to spend about US $800 billion on infrastructure to grow at 7 per cent per annum, sharply higher than around 5.5 per cent projected by the Reserve Bank of India (RBI) for the ongoing financial year ending March 21, 2015.

Concerned over slow economic growth, some government aides are also pushing to row back on fiscal deficit targets when Jaitley announces the Union Budget for 2015-16 in February. They have advocated more spending on infrastructure projects that could lift growth.