The minister said the proportion of rail revenue available for investments would rise to 11.5 per cent in the fiscal year starting on April 1. 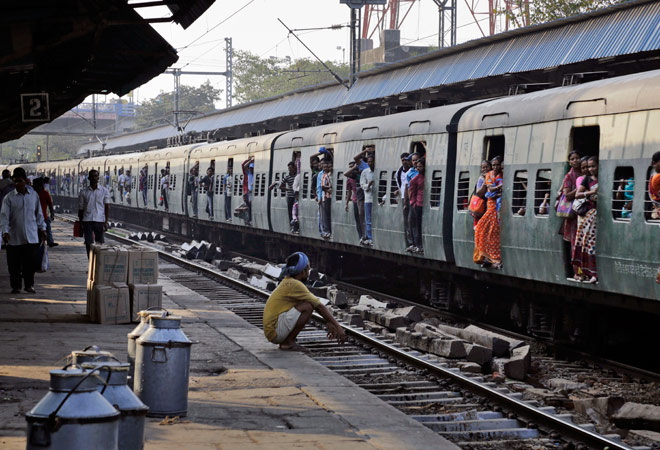 Government will increase investment in its overloaded railway network to Rs 8.5 trillion ($137 billion) over the next five years, Rail minister Suresh Prabhu said in his first Railway Budget speech on Thursday.

In his maiden Budget speech to parliament, Suresh Prabhu did not lower or raise passenger fares, which are heavily subsidised.