Budget 2015 impact: It's time to monetise your gold holdings 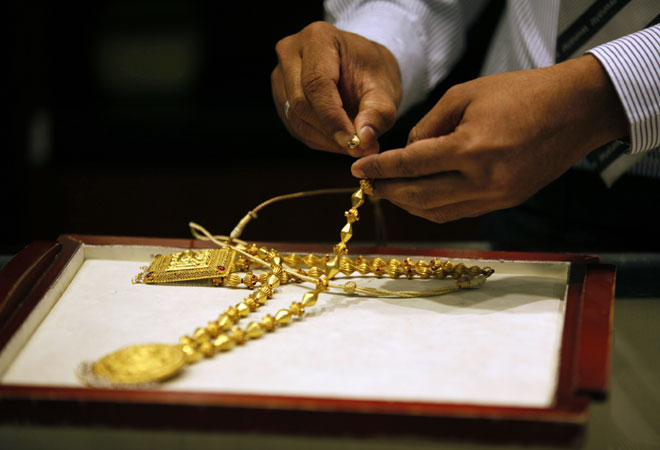 To reduce demand of overseas gold, Finance Minister Arun Jaitley has announced that government will launch a Gold Monetisation Scheme.

India is one of the largest consumers of gold in the world and imports as much as 800-1000 tonnes of gold each year.

In another announcement, Jaitley proposed to develop an alternate financial asset, a Sovereign Gold Bond. The bond will carry a fixed rate of interest, and will also be redeemable in cash in terms of the face value of the gold at the time of redemption by the holder of the bond.

Rajesh Khosla, managing director, MMTC-PAMP India, said: "The concept of Sovereign Gold Bond is that when you buy gold instead of getting a gold in physical form you get a bond issued by the government saying you bought a certain amount of gold. After the tenure of the bond you can go to the government which will give the amount which is equal to the value of your gold with interest on it."

Jaitley also suggested to commence work on developing an Indian Gold Coin, which will carry the Ashok Chakra on its face. Such a coin would help reduce the demand for coins minted outside India and also help recycle the gold available in the country.

"Gold monetisation Scheme will help in to reduce the demand of overseas gold and black money. The amount generated by the government through Soverign Gold Bond will help in to build infrastructure," Kunal Shah, head of commodities, Nirmal Bang Commodities said.

Schemes for senior citizens among positives for healthcare