The happiest thing to me about the budget presented by Finance Minister Arun Jaitely is how the present government is all out to wipe out this digital divide. And that is going to be the biggest driver for India in the coming decades. 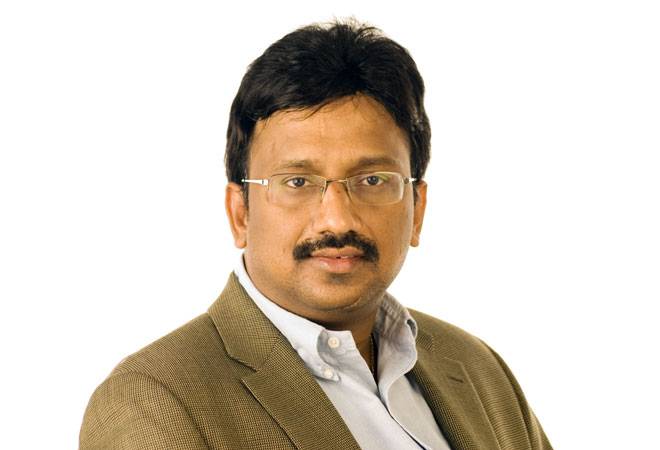 Technology is a great leveller. With 400 million internet users spread across urban and rural areas, start-ups coming up even from far-flung areas and WhatsApp being used by the elders and the young, India is the best example to this. We are breaking the final frontiers of the 'digital divide', if it is still there in any form.

The happiest thing to me about the budget presented by Finance Minister Arun Jaitley is how the present government is all out to wipe out this digital divide. And that is going to be the biggest driver for India in the coming decades.

Many call it a pro-Bharat budget with so much focus and stress on rural economy and farmers. But the undertone of the budget was technology throughout.

The budget has promised to take technology to the farmers through an online procurement system. The government has announced that it will create  'E-Pashudhan Haat', an e-market portal for connecting breeders and farmers. The FM has assured changes in customs and excise duty rates to reduce costs of domestic information technology. Technology is going to be used more for making taxation simpler. "Government plans to use technology in taxation department in a big way to make life simpler for a law abiding citizen, and also for data mining to track tax evaders," he stated, announcing to expand e-Sahyog initiative. The government is also planning to use technology to enhance global competiveness of stock exchanges and modernize land records.

Currently, of the 16.8 crore rural households, as many as 12 crore households do not have computers and are unlikely to have digitally literate persons. The Minister has announced National Digital Literacy Mission and Digital Saksharta Abhiyan (DISHA). The first scheme will cover 6 crore additional households in the rural areas within the next three years. Another key announcement was the move for bill for Targeted Delivery of Financial and Other Subsidies, Benefits and Services by using the Aadhar framework.

India is expected to have 462 million internet users by June, according to a November report by Internet and Mobile Association of India (IAMAI) and market research firm IMRB. About 70 per cent of the Internet population is expected to access cyberspace on their mobiles. However, about 40 per cent of Internet users are from rural India. Given this background, whatever measures announced by the Government to bridge the digital divide is important.

To me, the budget is not just farmer-friendly, but it is also technology-friendly as the Government is planning to use modern technology to the best possible level.

Secondly, it is one of the most progressive budgets. Because, only technology and digital literacy can take India to the next level of economic growth. Thirdly, the budget has been prepared in line with the ongoing Stand Up and Start Up campaigns to create new breed of entrepreneurs, even in the rural areas.

Fourthly, the budget can instill aspirations among the millions of youngsters, especially in the rural areas to get hooked to the knowledge and dream big. Finally, it is an all-inclusive budget. It is not just social inclusion, it is technology-inclusion where our farmers also will be part of the digital world.