Budget shows government means business when it comes to start-ups

Budget 2016/17 is aimed at reviving the rural parts of India and connect them with the mainstream. The focus has mainly been on agriculture and healthcare, apart from digitisation. 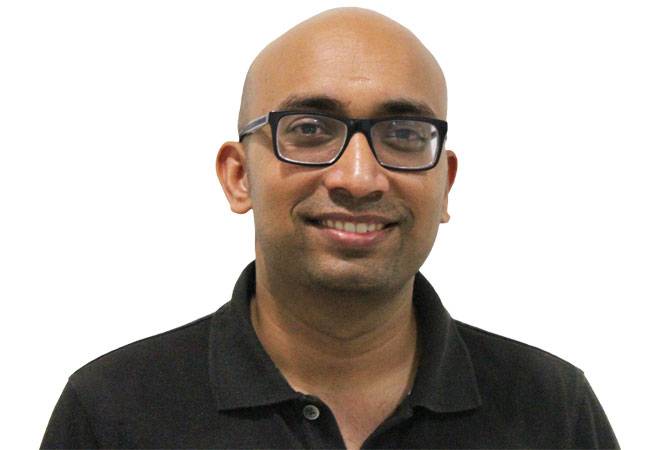 Budget 2016/17 is aimed at reviving the rural parts of India and connect them with the mainstream. The focus has mainly been on agriculture and healthcare, apart from digitisation.

The announcement of Digital Literacy Mission Scheme for rural India will help technological revolutions penetrate into rural parts and make people residing there benefit from all the online platforms and services that can change their lives. Through the scheme, the government looks to cover around six crore additional households within the next three years and it is equally good for all the technology start-ups that are waiting for internet infrastructure to improve in the country.

The government has made it clear that is committed to ensuring good health of its citizens and the focus has been clearly laid there. While health insurance of up to Rs 1 lakh per family is a commendable step, the 'National Dialysis Services Programme' under National Health Mission is a remarkable measure to fix the issue of non-availability of renal dialysis centers in the country.

As for start-ups, through Budget 2016/17, the government has made clear its intent that it is serious to encourage the start-up environment in the country. By announcing steps, including 100 per cent deduction of profits for three out of five years for start-ups established during April, 2016 to March, 2019, and making every bank branch to facilitate at least two projects under 'Stand Up India Scheme', the government has made the government's intent clear that with start-ups it means business and it will go whole hog to promote that mindset in the country.

Government has been responsive to requests of PEs and VCs

Some good, some disappointments