Union Budget 2016: Below expectations, but with some major positives

To give him due credit, the Finance Minister has definitely made a concerted attempt to manage expectations with a balanced budget. 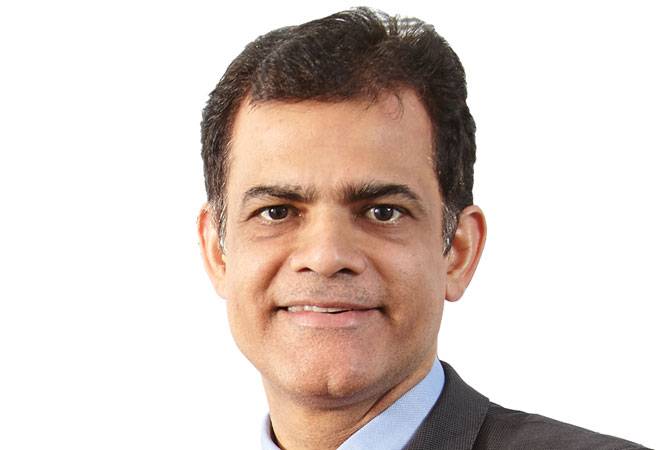 To give him due credit, the Finance Minister has definitely made a concerted attempt to manage expectations with a balanced budget. While three of the real estate sector's major expectations - increased HRA deduction, removal of DDT from REITs and boost to affordable housing by allowing 100% deduction on profits made by entities constructing them - have been addressed, the Budget offered no financial protection from project delays to home buyers.

Most first-time home buyers in the major metros will be left out of the additional Rs. 50,000 tax exemption announced today, as it is applicable only on houses worth up to Rs. 50 lakh with loans of up to Rs. 35 lakh for houses. This announcement will mostly benefit first-time home buyers in tier-III and tier-II cities. The infrastructure sector was a major beneficiary today.

The biggest announcement with implications for the real estate sector in India was removal of DDT from real estate investment trusts (REITs).

REITs could become a reality soon - The Dividend Distribution Tax (DDT) got exempted, clearing a final hurdle on the way of the successful listing of REITs in India. We expect a few listings to happen in the current year itself, either by financial institutions or developers. Currently, around 229 million sq ft of office space can be seen as REIT-compliant. If we assume that even 50% of these get listed, we are looking at a total REITs listing worth $18.5 bn.

Road infrastructure and new land opening up - Approximately 16-18 km of road construction per day has been achieved by the middle of the current financial year, and the Budget has adopted measures to significantly step up NHAI capabilities in this regards. Roads infrastructure has great influence on real estate development, particularly with the new land it opens up for development through highways and feeder routes.

Infrastructure creation - The Budget has outlined revival plans for non-functional airports in partnership with state governments, with a vision to spend around INR 100-150 crore on each airport to make them functional again. This will a boost to infrastructure in many tier-II and tier-III cities, and is without a doubt positive for their real estate markets. A select few projects that are commercially viable with good ridership could pick up pace in the near term.

Release of land - Going by today's Budget announcements, Central PSUs are going to be encouraged to reduce their exposure to excess land holdings. While availability of land for development is definitely a constraint and the Land Acquisition Bill is increasingly difficult to implement, an alternative route is to make use of land holdings of central PSUs. We have seen this been done in the railways budget, as well.

Retail sector - The revamp of the Model Shops & Establishment Act is a welcome move and could help the retail sector considerably. Unorganised retail could receive a fillip as smaller shops will now also be given the option of remaining open for all seven days of the week, like organised malls. While this will make the high street retail real estate proposition a bit more attractive, we will have to wait and see the implications from a labour market perspective.

Office occupancy perspective -  The Budget made a strong case for promoting start-ups in India with 100% tax rebate on profits announced for them for three years. In the recent past, we have seen successful start-ups (particularly in the technology and eCommerce sectors) becoming big and occupying a commendable share in office space. As more start-ups get encouraged to commence operations, we expect developers to offer more small mixed-use properties or arrangements for sharing of office space to cater to this segment.

Importantly, clarity is expected on GST implementation. The House got adjourned today when the Financial Bill came up but the FM had earlier said the government will strive to get it passed.

'Reasonable budget overall, but some disappointments too'