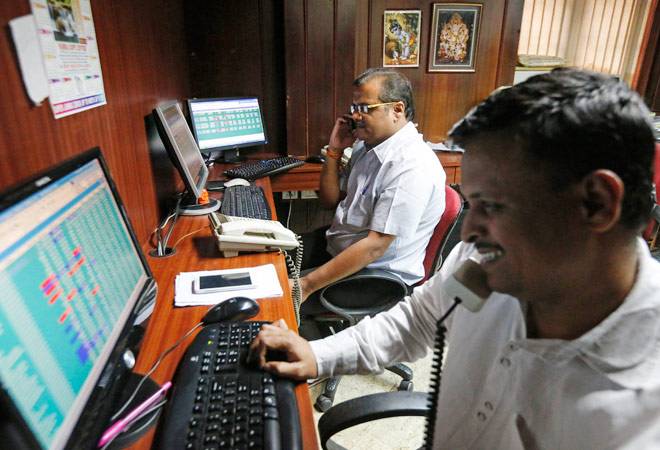 Shares of companies related to agriculture business rose by up to 7 per cent on Monday after Finance Minister Arun Jaitley announced an allocation of nearly Rs 36,000 crore for the farm sector and higher credit target, aimed at doubling farmer incomes in 5 years.

Aiming to double farmers income by 2022, Finance Minister Arun Jaitley announced an allocation of nearly Rs 36,000 crore for the farm sector while raising the agri-credit target to Rs 9 lakh crore for the next fiscal.

"Our total allocation on agriculture and farmers welfare is Rs 35,984 crore," Jaitley said.

Stating that irrigation is critical for increasing the agricultural production and productivity, he said," the Pradhan Mantri Krishi Sichai Yojana has been strengthened and implemented in mission mode."