Tax breaks which home buyers want this year from the budget

Passing of Real Estate Regulation and Development Act 2016, the Benami Transactions Act, GST implementation as well as the demonetisation move are all likely to ensure that in the longer run, real estate sector loses much of its historic taint. 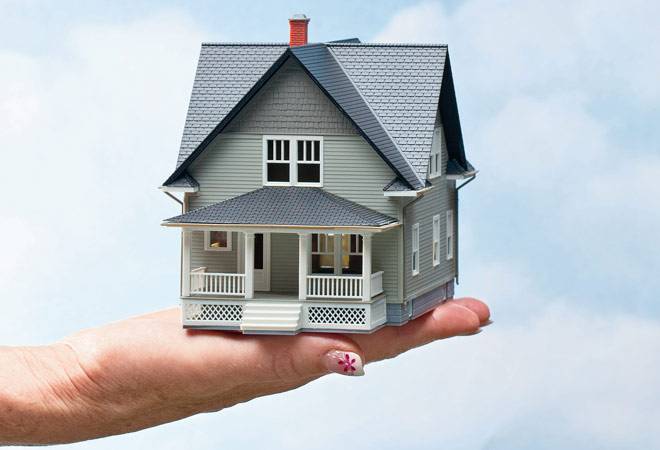 You have been dreaming of buying a house but put the plans on hold because of the confusion created by the current regulatory announcements? Maybe this article could help you understand the current scenario and future expectations…

The GST implementation news created uncertainties on the property rates. Then came the Government's demonetisation move that sent shock-waves around the economy. Considering the so-called liquidity challenges in the market and the reputation of grey transactions in real estate sector, the experts say that this sector is likely to be one of the most affected ones by the cash ban.

However, passing of Real Estate Regulation and Development Act 2016 (RERA), the Benami Transactions Act, GST implementation as well as the demonetization move are all likely to ensure that in the longer run, the sector loses much of its historic taint and it becomes more transparent and prices get regularised in approximately 12 to 24 months.

There was something to cheer for particularly for the poor section of the society as PM Modi addressed the nation on the New Year's eve to keep the dream of bringing 'Acche Din' alive.

While PM's focus on digital and cashless needed no more explanation, he also announced housing loan subsidies for poor. With this, the Prime Minister set a tone for the Budget 2017 that is planned on 1 February 2017.

So here's a wishlist of home buyers from the budget:

Mortgage interest deduction limit on self-occupied property: Given that the property rates are very high in some cities, the current limit of mortgage interest deduction on self-occupied property of INR 2 Lakhs per tax year seems very low. The provisions should be amended in such a way that the buyers should be able to write-off the entire interest amount on the housing loans. The buyers expect that the Budget should increase this limit to INR 3 Lakhs to INR 5 Lakhs.

Special benefits being extended for the current Tax Year: A new section Section 80EE which was introduced in Budget 2016, provides additional deduction of upto INR 50,000 for interest on home loans sanctioned between 1 April 2016 to 31 March 2017 provided the value of the property purchased in less than INR 50 Lakhs and the value of loan taken is less than INR 35 Lakhs. Home buyers may expect similar benefit being extended for future tax years as well. Also the limit on the value of the property and loan amount maybe increased looking at the real estate rates.

Capital gains tax relief schemes: Capital gains tax is one of the major concerns when one thinks of selling the property. Currently, there are some benefits available for individuals selling residential property to save on capital gain taxes such as investing the amount in another property, specified bonds or other assets subject to certain conditions and restrictions. Budget 2017 may consider introducing more benefits/ exemptions in case of investment of sale proceeds in other form of assets such as notified mutual funds, etc.

While the Budget 2017 is preponed and planned on 1 February 2017, one can only follow a wait and watch strategy to see which of the above wishes come true. The Government will have to provide relief to the home buyers as well as investors who are expecting favourable reforms from the Budget.

The Government sure can't disappoint the "Common Man" who is currently lost and confused in the recent struggle of demonetization and other new regulations!

Retro-amendments: Time to exorcise the ghosts

FM should look beyond tax exemption limits for individuals and startups