The Indian economy was growing at a healthy pace of 7.6%, when the demonetization drive suddenly slowed down the pace of the economy. Liquidity issues are impacting businesses, especially where the cash transactions were dominant. For Example - FMCG Sector, Automobiles, Real Estate etc. 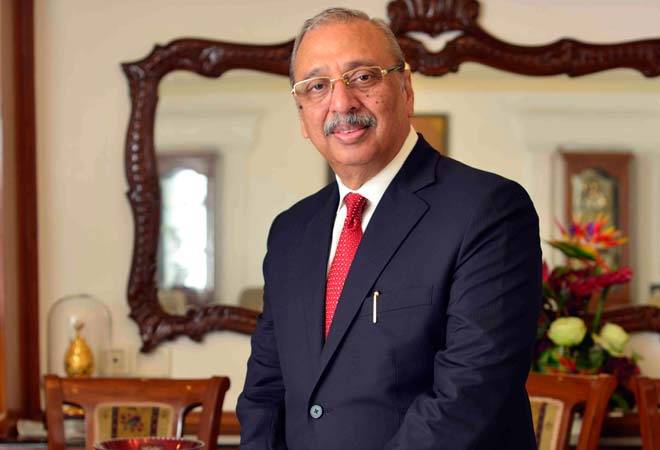 The Indian economy was growing at a healthy pace of 7.6%, when the demonetization drive suddenly slowed down the pace of the economy. Liquidity issues are impacting businesses, especially where the cash transactions were dominant. For Example - FMCG Sector, Automobiles, Real Estate etc.

Due to the reduced demand, we expect the budget to boost growth by announcing some out of the box changes.

Direct tax Reforms
As indicated by the Finance Minister in December, there is a clear understanding that lowering of tax rates widens the tax base and increases the revenue collection. Hence there is a strong expectation of lowering of Income tax for individual tax payers as well rationalization of tax structure for the corporates.

For individual tax payers, we are expecting the government to increase the tax exemption slab from Rs 2.5 lakhs to Rs 3 lakhs. There may also be a reduction in the tax rates.

Corporate tax rate should not be more than 25% at this juncture from the headline rate of 30%. The dividend distribution tax rate should also be reduced from 15% to 10% and minimum alternate tax from current rate of 18.5% to 15%.  Widening the tax base would help increased tax revenue and more social and infrastructural spending.

Indirect Taxes
There has been a disagreement between the central govt. and States regarding the GST implementation. With the winter session of Parliament being washed out as a result of demonetization protests, this year's budget is expected to introduce of a much watered down version of the GST.

Another populist announcement may be made for the elderly. The pension income for senior citizens be made completely tax free.This will not only help the elderly but will also reduce operational work for income tax authorities

Measures to boost digital transactions
To reduce the black money generation after the demonetization, the budget is also expected to promote cashless transactions.  Discounts when using cards, waiver of merchant discount rates when using debit cards at POS terminal, etc. have already been implemented though for a limited time.

Additional benefits to those opting for cashless transactions through credit cards, debit cards and mobile wallets are expected to be part of the Union Budget 2017-18. Additionally, there might also be benefits announced for use of payment bank services that mainly target the unbanked and under-banked sections of society.

Affordable housing
Last year's budget made key announcements that promoted low cost housing and offered cheaper home loans to individuals who opted for amounts of up to Rs. 35 lakhs during the 2016-2017 fiscal. These benefits might be extended for the 2017-18 period. Additional tax breaks for those involved in the construction of such affordable housing are also expected.

Agriculture
Due to lesser availability of new currency notes, the Rabi season yield is expected to be lower than usual. To avoid this translating into food inflation, the govt. may take steps like additional benefits for farmers as well as greater access to cashless transaction modes so that they can purchase seeds, fertilizers and other agricultural essentials with greater ease.

The central plan outlay for agriculture should increase to 7% of the total planned outlay, to give agriculture a shot in the arm.

Railways
Due to the merger of the Rail Budget with the Union Budget, populist measures may be expected which focus on development of infrastructure. The recent train accidents are expected to give further impetus to government spending on railways modernization.

Develop India as a destination for higher education