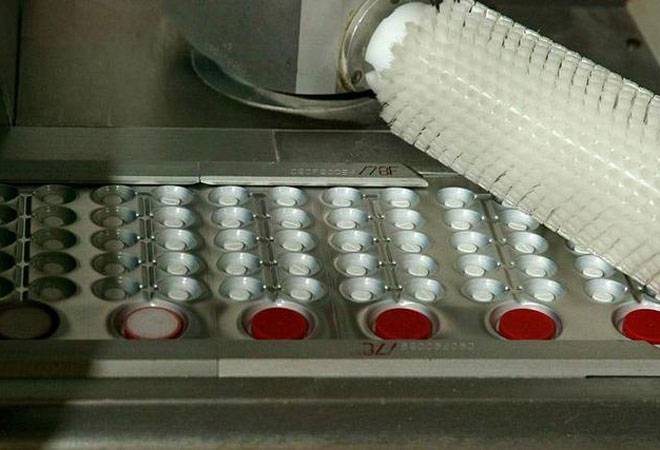 The pharmaceutical industry has asked the government to bring in more clarity in terms of tax structure and provide incentives on research and development (R&D) as part of its budget wish-list.

The industry players also want the government to provide a road map towards bringing down corporate income tax down to 25 per cent.

"Introduce parity in the input (12 per cent) and output (6 per cent) rate of excise duty for pharmaceutical products," it said.

The association has also suggested that the government allow utilisation of CENVAT credit for payment of service tax on reverse charge basis.

On the other hand, the Organisation of Pharmaceutical Producers of India (OPPI), representing mainly MNC pharma firms, said that with innovation being high on the government agenda, clarity must be provided for incentives under the National Intellectual Property Policy.

"As innovator company, we look forward to this with great excitement. However, greater clarity (is needed) on what elements will be considered for preferential tax incentives, whether it will apply to outsourced R&D, etc. Incentives are also necessary to boost manufacturing capacity of APIs, rather than depend on Chinese imports," OPPI Director General Kanchana TK said.

She further said the industry is looking forward to the end of the inverted duty structure as and when GST is implemented.

"We expect that with GST, the inverted duty structure that our industry has to deal with will become a thing of the past. This year, we hope that greater clarity will be provided on whether input tax credits will be refunded if unutilised at the end of the assessment year," Kanchana added.

In the past, the government said it would bring the corporate income tax down to 25 per cent. OPPI expects to see a road map on this, she added.

IDMA also took the line that exemption of central excise duty for physician samples as in line with exemption from levy of VAT is the need of the hour.

Advanced Medical Technology Association (AdvaMed) has called on the government to utilise the budget to send out a positive message to global investors.

"If India wants to be globally competitive and become more self-sufficient, it should send a positive message to global investors that it is open to business," Varun Khanna, Chairman, AdvaMed India, Working Group and Executive Committee," said.

The Medical Technology Association of India (MTaI) called for a rollback of "high Customs duties" on medical devices.

"For products where the ability to import substitute is still far away, the high Custom duties should be rolled back," MTaI Director General Pavan Choudary said.

He said import duties on medical devices and equipment have already been increased by 7.3 per cent for most items.

Through Customs duty increases, which are almost passed on to patients, the cost for patients is expected to go up, Choudary said.

Budget should focus on infrastructure, SMEs and rural economy