Budget 2018: 'Government should introduce measures to boost investment in hospitality' 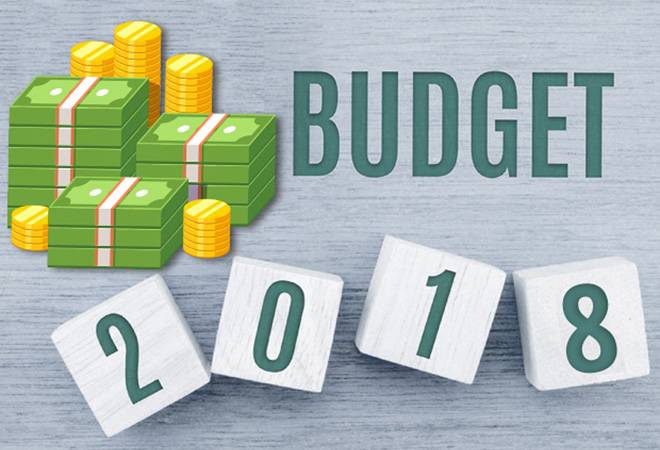 The Indian government has been highlighting India's beautiful flora and fauna, presence of huge young and skilled human resources with Prime Minister Narendra Modi visiting globally and taking image of the country to new heights. Indian government has launched various key initiatives like Invest India, Make In India, clean India, digital India, e-visa, visa on arrival, Atitihi Devo Bhava, Incredible India and various other programs which has helped the hospitality industry of India in attracting more international tourists. The government has also been liberalizing various sectors for FDI. All these measures have bought significant increase in foreign currency reserves of country.

India's gems, jewellery, handicraft and other merchandise have been key attraction for tourists and they spend almost 40 per cent of their budget on these items. Medical tourism is also giving a huge push to this sector as India has all traditional medical concepts such as Ayurveda, Unani, homeopathy, acupuncture, and even the English medical treatment cost significantly less as compared to other developed countries of the world. The Indian spiritual and Yoga heritage have also attracted great amount of tourism for wellness. Though various initiative have been taken and we are very hopeful these will be further carried on.

The tourism industry currently accounts for about 7.5 per cent of the GDP which is quite low and there is a huge potential in this sector. Even with so many positives including a majority of English speaking population, India currently ranks at 52 number as per the travel and tourist competitive index.

Although various initiatives have been taken by the government in promoting hospitality industry, there was some impact due to demonetization during last year, which reduced the spending in general. The GST implementation is great step forward and landmark in indirect tax reform which has facilitated industry by doing away with multiple indirect taxation and multiple compliance. Though five-star hotels have been put on higher tax slabs which put pressure on the topline.  Also, the non availability and restricted credit availability to guest spending in hotel has been point of concern which government may like to address.

We are hopeful that the government will address some ambiguities which has been raised in recent past on some policies which may significantly affected the Hospitality business. Recently, various industries including hospitality is facing challenges related to SFIS scheme for encouraging foreign exchange earnings. Under this scheme, companies earning foreign exchange were allowed duty free license to import under SFIS. This scheme was prevalent for several years. There has been recent communications asking for the reversal of benefits on the licences which it had issued under SFIS. This has affected majority of hotels owned by Indian companies. We hope government will address this in coming budget and do away with ambiguity.

The hotels are highly capital intensive and require capital deployment for upgrade consistently. Unlike any other industry, it is also source of large employment. The government shall introduce measures to boost investment in hospitality industry like introducing the tax incentive scheme for making investment in hotels. Being a capital-intensive sector, there is a need of low cost funding. There has been instances of distress sale, assets reconstructions due to heavy borrowing cost. The hotels shall be given priority sector as it contribute very effectively to the government tax revenue indirectly and directly, employment generation. Its growth contributes to inclusive growth of economy. After GST reforms, there is need to have single window license in hotel Industry as presently multiple licences from multiple authorities are required.

The government may now like to look into making direct taxation simpler so that it becomes less complex and and less ambiguous. This would encourage better tax collection, compliance and less litigation. We look forward to the government to encourage tourism and hospitality segment in the coming budget.

Union Budget 2018: Infrastructure stocks to watch out on Feb 1