The Union Budget 2018-19 holds many expectations even as India's domestic economy is going through a critical phase of growth. 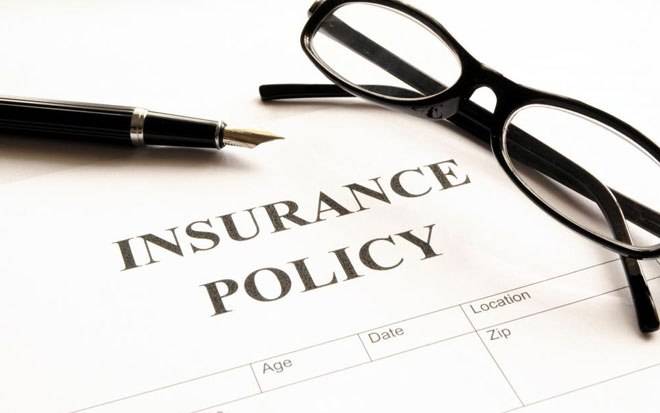 The Union Budget 2018-19 holds many expectations even as India's domestic economy is going through a critical phase of growth.  In the recent past, the Indian government has taken several tough macroeconomic decisions, which will surely bear fruit in the long term such as the implementation of the Goods and Service Tax (GST) and Real Estate Regulation Act (RERA) despite causing some temporary headwinds in the Indian economy.

While the union budget predominantly aims to implement macroeconomic reforms and initiatives, the government also addresses its larger welfare agenda for the country through the budget.  Insurance is one of the critical social welfare issue and may get the needed boost if given slightly more attention in the upcoming union budget.

Health Insurance: One of the common issues that people typically face in our country is the rising healthcare costs, which sometimes make it difficult for the general population to get the benefits of best in quality and affordable health care services. The issue could be addressed by making health insurance mandatory for employers, both in organized and unorganized sector. Currently, we have an Employee's State Insurance scheme for the organized sector, however it remains limited to a certain segment of employees. The move will significantly enable a much larger population to get access to quality healthcare without being burdened for medical expenses.

On an average, healthcare costs have been rising at the rate of 15% year on year, thus, inflating medical treatment costs. Most of the Indians rely on savings or borrow for managing medical costs arising due to an accident or critical diseases.  If the limit of tax benefits for health insurance under Section 80 D is revised on a continual basis to be at par with rising medical costs; the move will encourage more people to opt for insurance.  There is a positive correlation between health insurance and a person's life expectancy. At this juncture, the proposed universal mass health scheme is indeed a welcome move that government has initiated and will be complementary to the Pradhan Mantri Suraksha Bima Yojana (PMSBY) especially for those from the underprivileged sections of the society.

Home Insurance: The other persistent issue is the losses that the country has been incurring after the natural catastrophes such as earthquakes and floods. In the recent times, cities like Chennai and Bengaluru have fallen prey to the humungous amounts of uninsured losses that included major property losses of lower strata of society. These losses not only whisk away the lifetime savings of those affected, but have also reflected that the economic losses after such Nat-Cat events amounts much more than the insured assets. Government initiatives that can encourage people to go for home insurance perhaps by allowing certain tax benefits for the same will go a long way.

The government may also look at affordable home insurance scheme in association with insurance companies that would cover losses to property due to catastrophic events. It should be an index based policy like the weather based crop insurance schemes, which will compensate for the damage caused by the natural catastrophe where the triggers of the Nat-Cat event will be predefined. A home insurance cover can be critical in ensuring that you don't need to dip into savings especially in your twilight years, without which you could easily lose what you worked so hard to build.

I believe that as the annual budget sets the economic course for the coming year, the government should reiterate the importance of creating an adequate risk alleviation mechanism for different segments in the population.  Steps such as offering positive incentives on insurance and creating more low-cost insurance schemes in collaboration with insurers will help the industry further take the benefits of insurance to the masses thus, creating a basic financial security net for all Indians.

Budget 2018: How govt can help revive the telecom sector