Long term capital gains exceeding Rs 1 lakh on sale of equity shares/units of Equity oriented Fund are proposed to be taxed at 10% without allowing any indexation benefit, said Finance Minister Arun Jaitley in Lok Sabha  during his Budget speech. 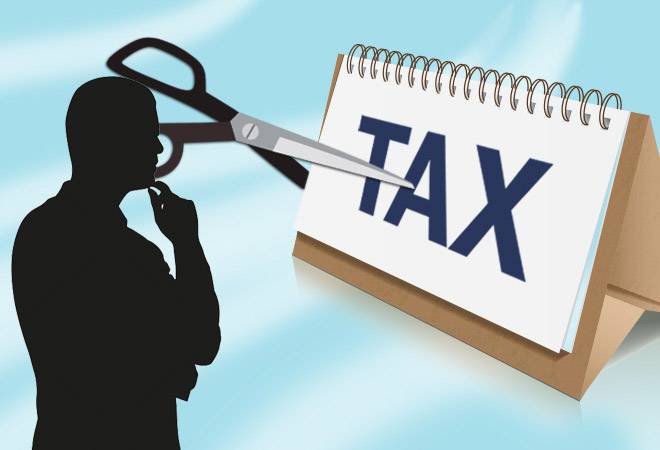 Long term capital gains exceeding Rs 1 lakh on sale of equity shares/units of Equity oriented Fund are proposed to be taxed at 10% without allowing any indexation benefit, said Finance Minister Arun Jaitley in Lok Sabha  during his Budget speech.

"I propose to tax such long term capital gains exceeding Rs 1 lakh at the rate of 10% without allowing the benefit of any indexation. However, all gains up to 31 January, 2018 will be grandfathered" Jaitley said.
FULL COVERAGE: UNION BUDGET 2018
Explaining the tax further, Jaitley said: If an equity share is purchased six months before 31st January, 2018 at Rs 100/- and the highest price quoted on January 31 2018 in respect of this share is Rs 120/-, there will be no tax on the gain of Rs 20/- if this share is sold after one year from the date of purchase. However, any gain in excess of Rs 20 earned after January 31, 2018 will be taxed at 10% if this share is sold after July 31, 2018. The gains from equity share held up to one year will remain short term capital gain and will continue to be taxed at the rate of 15%.
However, existing investors will be exempted from capital gains tax up to January 31, 2018.  All gains made thereafter this cut-off date will be taxed.

The imposition of this tax will bring the government marginal revenue gain of about Rs 20,000 crore in the first year.

Experts do not see a huge impact of LTCG tax on the market.

Dr V K Vijayakumar, Chief Investment Strategist at Geojit said, "Fiscal slippage to 3.5 % from the target of 3.2 % and the 10 % tax on LTCG are negatives; but the grandfathering of LTCG on purchases till January 31, 2018 is welcome. The great relief is that the FM has done no major harm. From the market perspective a bit disappointing, but not worrisome."

The Sensex fell over 400 points after finance minister announced the tax on equity transactions but later cut losses to trade over 233 points higher at 36,198.

Mr Deepak Jasani, head, retail research said reintroduction of LTCG on listed equities may not impact FII flows to a large extent as

1. Most countries except a few levy tax on LTCG.

2. Foreign institutional investors (FIIs) are concerned with net return earned by them i.e. post tax return and if they feel that Indian markets or equities can give them a return (post LTCG) which is higher than their threshold or competing countries, they will still invest in India.

3. FIIs are watchful about currency moves i.e. USDINR moves. In case they feel that the rupee is likely to be stable or appreciate, then they will still remain bullish on India given the fact that India will still be the fastest growing economy in the near future.

On the effect of  LTCG tax on divestment programme of the government Jasani said, "Apart from the temporary negative effect on the equity markets, the govt divestment program can progress as planned subject to India's macros improving and there being no global shock.

Budget 2018: Imported smartphones to be more expensive after hike in custom duty to 20%