Ahead of the commencement of Budget Session 2018, Prime Minister Narendra Modi today said that this year's budget would fulfil the expectations of common people. He said that the Budget 2018 would take the India's growth story forward. 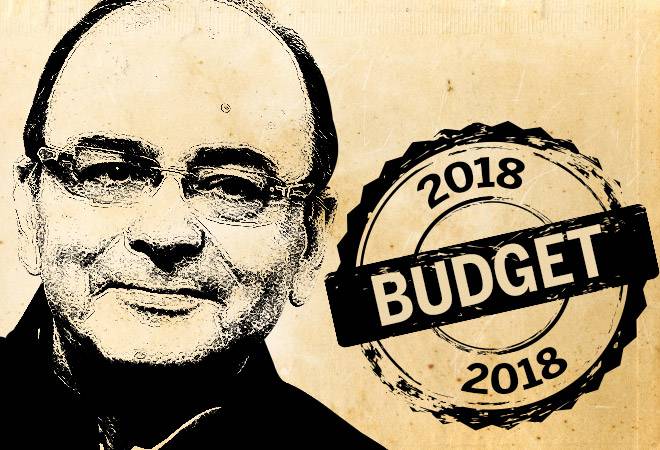 Ahead of the commencement of Budget Session 2018, Prime Minister Narendra Modi today said that this year's budget would fulfil the expectations of common people. He said that the Budget 2018 would take the India's growth story forward. Finance Minister Arun Jaitley will present the Budget 2018 on February 1. Budget Session began with President Ramnath Kovind's inaugural address to the joint session of parliamentarians.

After President's address, the Finance Minister will table the Economic Survey in parliament. Economic Survey of India is an annual document of the Ministry of Finance. It reviews the developments in the economy over the previous financial year, summarizes the performance on major development programs, and highlights the policy initiatives of the government and the prospects of the economy in the short to medium term. Economic Survey is presented to both houses of Parliament during the Budget Session.

Later in the afternoon, Chief Economic Advisor Arvind Subramanian will present the highlights of the survey. In a tweet, the CEA said: "I will be presenting highlights of the #economicsurvey18 at a press conference at the National Media Center at 1:30 pm today."

Every $10 increase in oil prices brings down the GDP growth by 0.2 per cent: CEA Arvind Subramanian

The government does not have to do anything radical; just finishing what it has started already would be a very ambitious and fantastic agenda to complete: CEA Arvind Subramanian

Our understanding of the new economy is going to be increased by an order of magnitude, thanks to GST: CEA Arvind Subramanian

GST revenue has grown at about 12 per cent; for a transformative change like GST, it is providing important promising evidence: CEA Arvind Subramanian

Much more important to reignite investment than it is to raise savings: CEA Arvind Subramanian on their relative impact on growth.

Persistently high oil prices (at current levels) remain a key risk. They would affect inflation, the current account, the fiscal position and growth, and force macroeconomic policies to be tighter than otherwise.