Finance Minister Nirmala Sitharaman, who presented her maiden Budget, has made it clear that the focus of the government is on increasing tax compliances and tax base 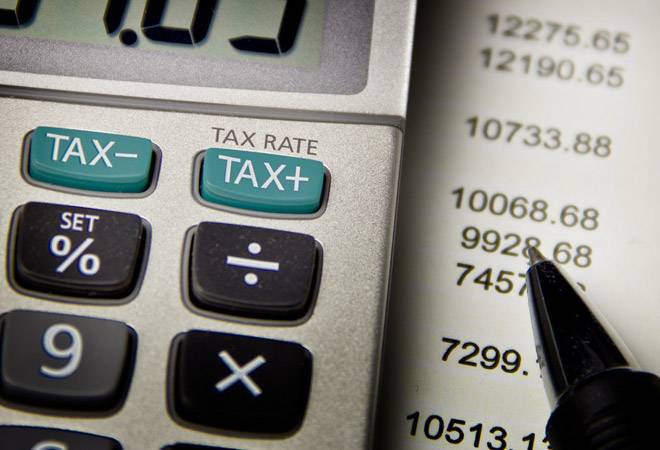 The common man always hopes for some tax relief from the Budget. However, the Union Budget 2019 had no significant tax breaks for individual taxpayers as it kept slab rates untouched. Although new homebuyers did get some relief in the affordable segment, the Budget has disappointed the super rich, as they will now have to pay more taxes with an increase in surcharge. Finance Minister Nirmala Sitharaman, who presented her maiden Budget, has made it clear that the focus of the government is on increasing tax compliances and tax base. Following are some of significant changes in the Union Budget 2019, which may affect you:

1) In order to boost and support buying of affordable houses, the government has introduced an additional deduction of Rs 1.5 lakh under Section 80EEA on interest on home loan in case of self-occupied affordable house. Now the homebuyer can claim a total deduction of Rs 3.5 lakh (Rs 2 lakh under 24B and Rs 1.5 lakh under Sec 80EEA ). "As a commitment towards affordable housing, the budget proposes to give an additional deduction of Rs 1.5 lakh for the housing loan interest payment provided the loan is sanctioned during April, 2019 till March 31, 2020. This is subject to the condition that the stamp duty value of the residential house does not exceed Rs 45 lakh and the individual does not own any residential property on the date of the sanction of the loan. Accordingly, this benefit cannot be availed in case an individual already owns a residential property," says Divya Baweja, Manager, Deloitte Haskins & Sells LLP.

2) The super rich category will have to pay more taxes as Sitharaman has proposed to increase the surcharge. Surcharge is an additional tax that is charged on the taxable income and it increases the effective tax rate. The surcharge for those having income above Rs 2 crore but upto Rs 5 crore has been increased from 15 per cent to 25 per cent and for those with income exceeding Rs 5 crore, it has been increased from 15 per cent to 37 per cent. "The effective tax rate for super rich earning income above Rs 2 crore and upto Rs 5 crore goes up by about 3 per cent and increases by 7 per cent for those earning above Rs 5 crore," says Divya of Deloitte.  Earlier there was a surcharge of 15 per cent above income of Rs one crore.

3) Now, the entire withdrawal from the NPS on retirement has been made tax exempt bringing it under the exempt, exempt  and exempt (EEE)tax regime. A subscriber to NPS can withdraw 60 per cent of the total corpus on retirement and rest has to be compulsorily invested in annuity. Of the withdrawal amount, 40 per cent was exempt from tax while 20 per cent was taxable. Now the entire 60 per cent has been exempted from tax.  "There was a proposal to enhance the exemption limit for lumpsum withdrawal from existing 40 per cent to 60 per cent, thereby making the entire lumpsum withdrawal exempt from tax; however, the said change didn't see a mention in the interim budget. The same has now been inserted in the Finance Bill, making NPS a more lucrative investment option, says Divya.

4) In order to curb cash transactions, the government has proposed a tax deducted at source (TDS) of two per cent in case cash withdrawal for the year is more than Rs 1 crore .This applies across all assesses including individuals. But Rohinton Sidhwa, Partner, Tax, Deloitte Haskins & Sells LLP, questions as how it will be tracked across multiple bank accounts.

5) In a relief to derivative traders, the government has proposed to restrict the securities transaction tax (STT) to the difference between the settlement price and strike price in case of exercise of options. Earlier, the STT was levied on the entire settlement price.

6) Now, if you buy a house and pay a contractor or interior designer more than Rs 50 lakh, you will have to withhold tax at the rate of 5 per cent. This again is a move to increase tax compliance.

7) In order to bring more people under the tax net, the government has made it mandatory  to file tax returns for those who had deposited more than Rs 1 crore in a bank account or had bought foreign exchange of more than Rs 2 lakh or have paid an electricity bill of more than Rs 1 lakh.

8) Now, if you don't have a PAN  card, you can still file your income tax return using Aadhaar card. The government has allowed the use of Aadhaar card in place of PAN. The investment fraternity has lauded this move. "The biggest announcement is the interchangeability of PAN and Aadhar, now everyone can invest in mutual funds easily. The inclusion of Aadhar ensures that even a person from a small village or a hawker on the street can invest in mutual funds. This will help the whole new class of investors to invest and participate in wealth creation, says Abhinav Angirish - Founder, Investonline.in.