Kiran Mazumdar-Shaw, the chairperson of Biocon, feels the Budget should have taken measures to address needs and concerns of large industries in India 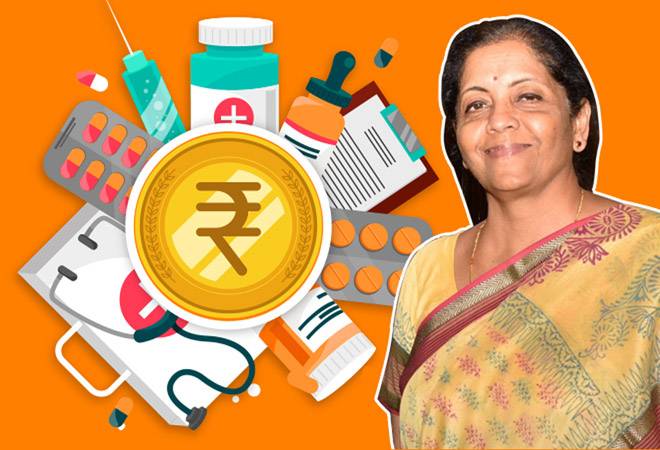 Calling it an inclusive economic growth Budget and the one that focuses on building the rural economy and its key elements such as farmer producer companies, Kiran Mazumdar-Shaw, the chairperson of Biocon, feels the Budget should have taken measures to address needs and concerns of large industries in India. Moreover, at a time when India is aiming to emerge as a $5 trillion economy, large industries need to move fast to get the economic engine going at a good pace, she adds.

Measures to boost consumption would have helped India Inc become competitive globally. She feels one of the ways in which the Budget could have achieved this is by reducing the corporate tax on big industry and linking gains to investments that they make in India to either set up new capacities or to expand existing facilities. This needs to be seen in the context of India keen on creating a virtuous cycle of investment and growth, she says, while India Inc copes with sub-optimal capacity utilisation. Gearing up consumption and thereby creating demand for capacity creation and in the process, boosting investor sentiment is important. The government seems to be doing little for large industries, Shaw along with other industry players point out. They say that the industry is already dealing with stressed conditions in terms of high cost of capacity, high transaction cost and to top it all, high corporate tax. This is why most companies are now open to building capacities abroad. The budget does not help as there is very little for big businesses in India.

Industry also didn't like the fact that there was no big announcement on education and healthcare spend (except Ayushman Bharat). Referring to the government's intention to spend Rs 100 lakh crore on infrastructure over the next five years, Suneeta Reddy, managing director, Apollo Hospitals, hopes some of it will be directed towards building the infrastructure for the healthcare sector. Finance Minister Nirmala Sitharaman, in her Budget speech, had said: "The government has announced its intention to invest Rs 100 lakh crore in infrastructure over the next five years. To this end, it is proposed to set up an expert committee to study the current situation relating to long-term finance and recommend the structure and required flow of funds through development finance institutions."

Many in the Indian healthcare sector, over the last few years, have sought measures to move the needle on healthcare expenditure from little over 1 per cent to 2.5 per cent of the GDP. But, there is little indication of this in the Budget. In a media release put out by the medical devices industry, the All India Medical Devices (AiMeD) has expressed disappointment. It says it is deeply anguished by the "continued neglect of the domestic medical devices manufacturers" particularly at a time when the industry was complaining of hurt caused by imports.