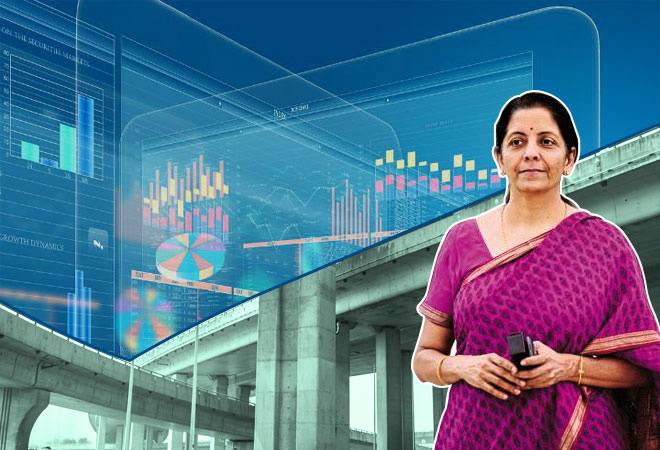 Analysts believe that 2019 Budget is bound to trigger a bull rally in the equity market, that is currently undergoing correction.

Road and railways was the focus of Modi 1.0 and the Modi 2.0 will look to continue its stress on the overall infrastructure sector. The FY20 Budget of the Modi government will be looking to concentrate on enabling the Infrastructural needs of the Asia's third-largest economy, which is already suffering a slowdown.

"Modi government is expected to announce capital investment of at least Rs 2000 crore for infrastructure in the union budget for FY20, given its ambitious plan of capital investment for almost Rs 100 lakh crore during its tenure of 5 years," stated Dr. Arun Singh, Chief Economist, Dun and Bradstreet India.

L&T, BHEL, Thermax, KEC International and Siemens, among others are the key infra stocks likely to be impacted positively in the infrastructural segments for the next 3-5 years of Modi 2.0. Other stocks likely to benefit in the segment are SORIL Infra Resource, Cummins India.

The government may also announce a new industrial policy to improve competitiveness of manufacturing and services. There are speculations about government looking into disinvestment as well as promoting private public partnership (PPP) for providing technology solutions. There is also likelihood of adding metro connectivity to more cities and enabling rural habitations to connect with the agricultural markets, schools and hospitals. GVK Power Infrastructure, RITES, PNC Infratech are the suggested picks for this category.

Analysts believe that 2019 Budget is bound to trigger a bull rally in the equity market, that is currently undergoing correction. February 1 Interim Budget, helped the stock markets move higher. Market participants further saw appreciation among infrastructure stocks after the announcement of the BJP manifesto.

As per the technical trend, due to currents and cross currents seen in various sectoral indices, Nifty50 is unable to clearly show any movement as to which way it will unfold. Budget 2019 outcome, on which a lot of hopes and expectations are based, is likely to give market a further direction and the government should focus on setting up a road-map for clearly outlining the private and government sectors' role in infrastructure creation and operations over the coming years.