Union Budget 2019: Modi 2.0 to speed up construction of national highways 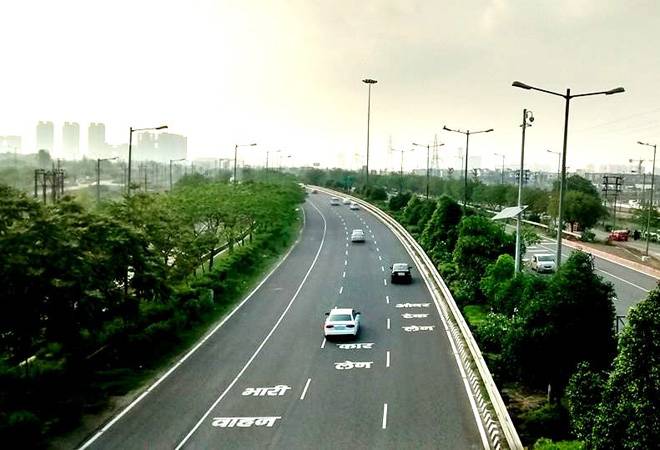 Union Budget 2019: In a bid to give further push to the country's infrastructure, the Narendra Modi government may announce huge chunk of budgetary allocation to railways, roads and highways sector. Finance Minister Nirmala Sitharaman, who will present her maiden Union Budget 2019 on July 5, is expected to emphasise on development of roadways infrastructure in India, which will also lead to creation of a large number of jobs and livelihood opportunities.

Developing modern high-speed highways criss-crossing the country is a sure-shot way to develop the countryside. India has a road network of about 59.03 lakh kilometres with national highways constituting 2.24 per cent.

Ministry of Road Transport and Highways (MORTH) had declared 2018-19 as the 'Year of Construction', and had made constant efforts to expand and upgrade the network of National Highways in the country as a result of which road construction grew at 30 km per day in 2018-19 as compared to 12 km per day in 2014-15.

The Bharatiya Janata Party (BJP) in its election manifesto had promised to make Rs 100 lakh crore investment in the infrastructure sector by 2024. It spoke about constructing 60,000 kms of National Highways in the next five years. It also added that it will complete the Phase-1 of Bharatmala Project expeditiously.

Union Minister for Road Transport and Highways Nitin  Gadkari has set himself and his ministry an audacious target - to raise the pace of road construction in the country to 40 kilometres (km) a day. This amounted to a four-fold increase from 8.7 km per day in 2013-14, which was around a seven-year low.

Roads are part of an integrated multi-modal system of transport which provides crucial links to airports, railway stations, ports and other logistical hubs and acts as a catalyst for economic growth by playing a critical role in the supply chain management. It is the dominant mode of transportation in comparison with rail, air traffic and inland water-ways and accounts for about 3.14 per cent of gross value added (GVA) and 69 per cent and 90 per cent of the country wide freight and passenger traffic respectively.

The major constraints faced by the road sectors are availability of funds for financing large projects, lengthy processes in acquisition of land and payment of compensation to the beneficiaries, environmental concerns, time and cost overruns due to delays in project implementation, procedural delays, lesser traffic growth than expected increasing the riskiness of the projects resulting in stalled or languishing projects and shortfall in funds for maintenance.