Union Budget 2019: Nirmala Sitharaman spoke about the philosopher and quoted him on Kayakave Kailasa and Dasoha. 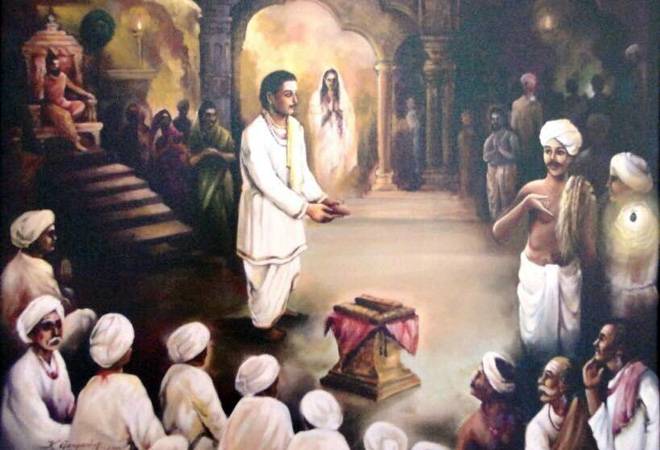 Nirmala Sitharaman spoke about the philosopher and quoted him on 'Kayakave Kailasa' and 'Dasoha'. Kayakave Kailasa means work is worship and Dasoha refers to giving back to the society. According to this, individuals must take up a job of their choice and perform it with sincerity and integrity. It also means that there is no discrimination in vocations. It further says that all members are labourers, albeit some are intellectual and some manual. It does not simply refer to work, it looks at work at a spiritual level and propounds the concept of dignity of labour.

Invoking the 12th century philosopher, Sitharaman said that the government will enable 10 million youth to take up industry skill training to create large pool of skilled manpower. She said that they will increase focus on skill sets required abroad including Internet of Things, Robotics and Artificial Intelligence.

For the uninitiated Lord Basaveshwara who was mentioned in today's Budget speech propounded concepts of the welfare state or Kalyana Rajya in Karnataka. The main aim of his Vachana movement was to bring about welfare for all. He was a progressive activist who revolted against social evils in a traditionalistic 12th century society. Vachana was a literary movement through which they expressed their reformist ideologies in simple Kannada language. His Socialist and Democratic approaches still echo in the country.

Born in 1131 AD, Lord Basaveshwara was himself a Brahmin born to father Madarasa and mother Madalambike. From socio-economic prejudices and untouchability to gender discrimination, he waged war against all ills.