Budget 2019: Finance Minister Nirmala Sitharaman is all set to present Budget 2019 in Parliament today at 11 a.m. 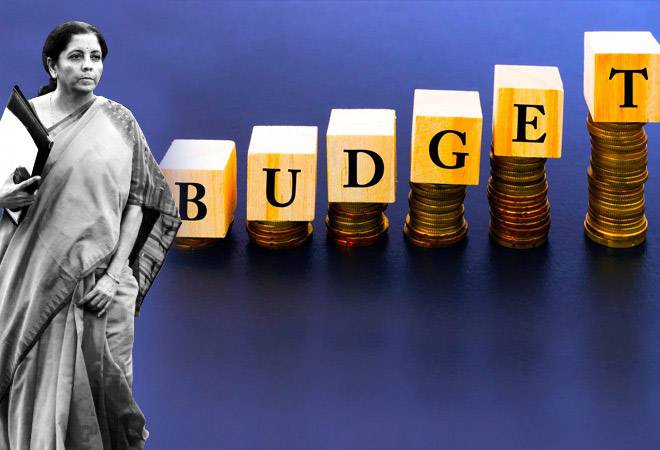 Budget 2019 is expected to boost spending at the cost of short-term slippage in fiscal deficit targets as Sitharaman lays down the Modi 2.0 government's road map for the economy and the nation in the next five years.

Some believe she may give relief to the common man by raising personal income tax threshold for certain categories while at the same time, upping spending on agriculture, healthcare and social sectors.

Also, there is an expectation that there would be a big push for infrastructure spending including on roads and railways to drive growth which had slowed to a five-year low of 5.8 per cent in the first three months of 2019 -well below China's 6.4 per cent. The slowdown is also reflected in high-frequency numbers such as IIP and automobile sales numbers.

You can watch the live coverage on Budget 2019 on Aaj Tak and India Today. To read all the latest updates on Budget 2019, read BusinessToday.In live blog.

The Budget 2019 speech can also be downloaded from the Government of India's official website indiabudget.gov.in.

The government's economic survey also said India will face a challenge on the fiscal front following an economic slowdown impacting tax collections amid rising state expenditure on the farm sector.

Besides, the Economic Survey also stated that oil Prices will witness a decline in FY20. And, to become a $5 trillion economy by 2025, India needs to sustain a GDP growth rate of 8 per cent.