Union Budget 2020: This year the finance minister has a tightrope walk to effectively cater to the needs of the various stakeholders of the economy in view of the current challenges being faced by the Indian economy 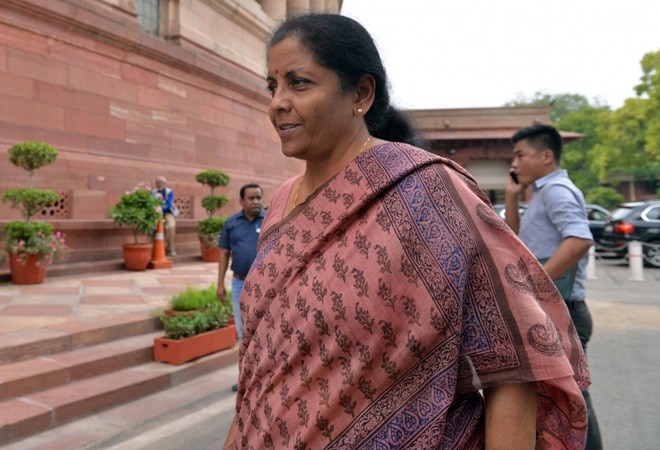 Every year before the budget is presented, speculations arise amongst the various stakeholders about its effective catering to the various facets of the Indian Economy.

Budget 2020 is crucial as it would be presented amidst a challenging economic environment. With the slowdown in economic growth, lower than budgeted tax collections and disinvestment proceeds, it is posing a significant challenge for government spending.

The finance minister, this year, has also a huge challenge in maintaining the targeted fiscal discipline. Considering the economic condition, FM Sitharaman has to take significant measures to provide a much-needed boost to the economy with a simultaneous growth in the demand-side of the economy, job opportunities for the unemployed and increase in consumer spending.

Considering the outlook of the individual taxpayers, they eagerly look forward to this year's budget with a regular expectation for increased tax exemption limits so as to have more of their hard-earned money in their own pockets which would in turn would increase their individual spending.

This is on every common-man's wish list. This would also entail an increase in the demand side of the economy which would eventually lead to a swirl in the current market scenario.

The investment-linked deduction under section 80C that is being claimed by majority of individual taxpayers covers within itself a wide ambit of investment options.

Thereby, the exemption limit of Rs 1.5 lakh is easily and quickly exhausted. To foster and encourage individual taxpayers, increasing the exemption limits under section 80C would be one of the key drivers to increase their savings and diversify their investment portfolio.

Speaking of the corporate tax rates, although there has been a steep cut by the newly introduced provisions through an ordinance, the effective tax rate continues to be on a higher side as compared to the other countries due to the additional Dividend Distribution Tax (DDT) payable by the Indian companies.

This amounts to a double hit to the companies wherein they have to first pay taxes on profit and then taxes on the distributed profits.

There is thus a strong need to abolish the DDT and make it a shareholder level tax for which withholding tax provisions on the dividends would be introduced, for which the tax credit can be claimed by the shareholders.

In addition, to give a fillip to exports, the finance minister may consider extending the sunset clause for SEZ tax holiday for boosting the investor sentiment.

Whilst, the Central Board of Direct Taxes (CBDT) increasing the monetary limits of filing an appeal by the revenue authorities before various forums in August 2019 was a welcoming move, there has been a significant backlog of cases which are pending for disposal before the appellate authorities.

The corporates are looking forward to fast track dispute resolution schemes which can be opted to achieve a quicker and easy resolution so as to get away with the slow and cumbersome litigation procedure.

Also, it is time to have an effective and efficient resolution for long pending tax refunds of the taxpayers.

Overall, this year the finance minister has a tightrope walk to effectively cater to the needs of the various stakeholders of the economy in view of the current challenges being faced by the Indian economy.

To navigate through these challenging times, it is expected that the government would make some bold policy announcements which would provide relief and solace not only to the common man but also to the corporate sector which would provide an impetus to revive the Indian economy.

(The author is Partner- Corporate and International Tax, PwC India)