Union Budget: Any additional spending announcement in Budget 2020 is unlikely, re-appropriation of budget to announce a few small but new populist schemes is possible 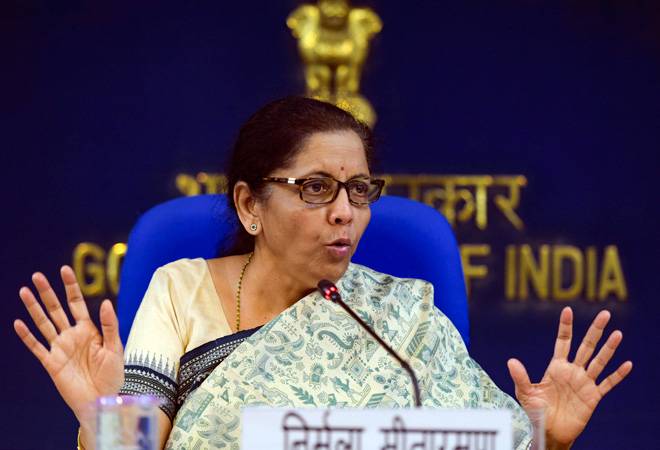 Budget 2020: Revenue and expenditure data till November 2019 shows that expenditure is on track but revenue is falling short of the expectations. Revenue outlook for the next year also appears weak so any additional spending announcement in Budget 2020 is unlikely.

However, re-appropriation of budget to announce a few small but new populist schemes is possible.

The major avenues of social spending, food, fuel and fertiliser, have seen little changes in the last 2 years.

Food - Automation of public distribution supply chain has made the food subsidy more targeted and reduced leakages. This has improved food grain supply to beneficiaries. One Nation One Ration Card is expected to further increase the uptake of food grain. Hence, we expect savings to lead to improved availability to beneficiaries and hence budget may remain in the range of Rs 1,80,000 crore in 2020-21.

Fertiliser - Automation of fertiliser sale through a point of sale device and Aadhaar has improved fertiliser availability for farmers but has not resulted in fiscal savings for the exchequer. New pilots on cash transfer to better target and reduce fertiliser subsidy are in works but may not have any visible impact in the next financial year. So, we expect allocation for fertiliser subsidy to be similar to the last year.

Fuel - Ujjwala beneficiaries have crossed 8 crore mark now but various reports show that the consumption is still low among them. Consumption among Ujjwala beneficiaries may pick up because of the awareness and habit of using LPG. Depreciation of rupee against the dollar and uncertainty in international crude prices can also impact fuel cost. Thus, we expect a higher allocation for fuel subsidy in the budget.

Health - The health and education expenditure in India has always been on the lower end. With Aayushmaan Bharat, the health budget has increased considerably. The allocation to this scheme and other health schemes is estimated to be around the same as last year as the focus is now on implementation rather than increasing the scope.

Education - The central government's expenditure on education has reduced in the last few years as a percentage of GDP from 4.14% in 2014-15 to 3.4% in 2019-20. However, the government has promised to increase it to 6% of GDP in the coming years. This will be a welcome move but looks unlikely given the current fiscal situation.

PM-KISAN - PM-KISAN was allocated Rs 75,000 crore in the last budget. As of now, about 8.7 crore farmers are covered under the scheme. Assuming that all framers will get all three installments of Rs 2000 each by the end of this year, there will an unspent amount of about Rs 20,000 crore. However, we don't expect significant downward revision In budget. Rather, effort may be to cover more farmers and also to include tenants and sharecroppers.

MGNREGA - For livelihood creation, MGNREGA remains a stalwart but no major change is expected in its budgetary allocation.

(The author is Partner, MicroSave Consulting)

Railway budget 2020: What to expect