Budget 2020 taxes: The government clarification on the new provision related to NRI tax does not seem to clear any doubts of several NRIs and tax experts. Here's a lowdown on what the NRI tax exactly means 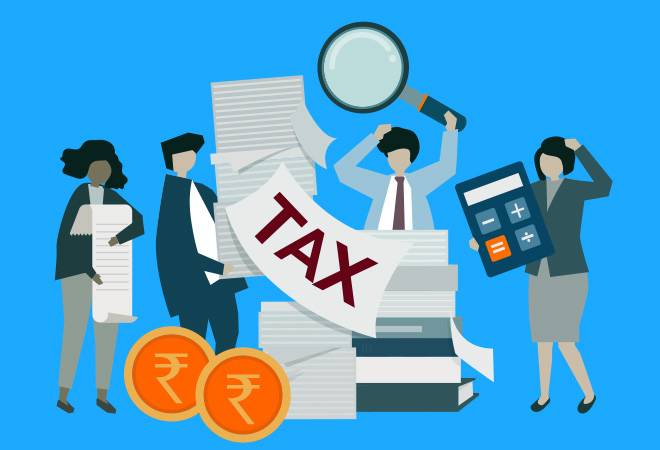 The government's clarification on the budget provision related to non-resident Indian (NRI) tax does not seem to have soothed frayed nerves of many non-residents. While the government has clarified that the global income of Indian individuals, who are not tax residents in any other country will not be taxed, the clarification issued in this regard does not say that in so many words.

A Budget 2020 provision seeks to tax income of non-resident Indians who are not paying taxes in any other tax jurisdictions. The government clarifies that the new provision doesn't intend to include in tax net those Indian citizens who are bona fide workers in other countries. "...the new provision is being interpreted to create an impression that those Indians who are bona fide workers in other countries, including in Middle East, and who are not liable to tax in these countries will be taxed in India on the income that they have earned there. This interpretation is not correct," says a government statement.

It further says: "In order to avoid any misinterpretation, it is clarified that in case of an Indian citizen who becomes deemed resident of India under this proposed provision, income earned outside India by him shall not be taxed in India unless it is derived from an Indian business or profession. Necessary clarification, if required, shall be incorporated in the relevant provision of the law. However, tax experts are saying that the clarification itself is not worded in a way to allay all the concerns. The issue here is that the clarification does not clearly say if the budget provision meant to treat such individuals who are 'not liable to tax in any other country or territory by reason of his domicile or residence or any other criteria of similar nature' as ordinary or not ordinary residents.

Amit Jindal, partner and co-founder, chartered accountancy firm Felix Advisory, explains: "At present, a resident individual in India has to pass a secondary test to determine whether they should be categorized as Resident and Ordinarily Resident (ROR) or Resident but Not Ordinarily Resident (RNOR). For taxation purposes, global income of ROR is taxable in India whereas only Indian-sourced income of RNOR is taxable in India. As per the proposed amendment, the provision deems an Indian Citizen or Persons of Indian origin to be Indian Resident. Ideally, a secondary test must be taken by such persons to determine their taxable income."

He further says that the clarification has stated that only income sourced in India of such persons will be taxable in the country, and that such persons will be given RNOR status straight away with no requirement to pass secondary test, but necessary amendment in this direction is still awaited.A person is considered resident but not ordinary resident only if he/she satisfies one of the two conditions: (i) A person staying in India for less than or equal to 729 days in India in the previous 7 years; or (ii) A person who has been non-resident in India in 7 out of the 10 previous years.

What bewilders tax experts and NRIs is that income from a property situated in India or a business run from India was always liable to be taxed in India even for an NRI, and hence they do not exactly understand what the purpose of this amendment is. Archit Gupta, Founder and CEO, ClearTax, says that while income earned by NRIs in India was always taxed, NRI though, could take benefit of Double Taxation Avoidance Agreement (DTAA) between his country of residence and the country of source income. "It seems the provision has been put in place to capture those persons, who do not have a country of residence. However, several DTAAs do capture such scenarios, when it is difficult to identify residency and place various other parameters such as permanent home, personal and economic interests etc, to identify residency," says Archit Gupta of ClearTax.

Budget 2020: Not all can switch back to old system once moved to new tax regime