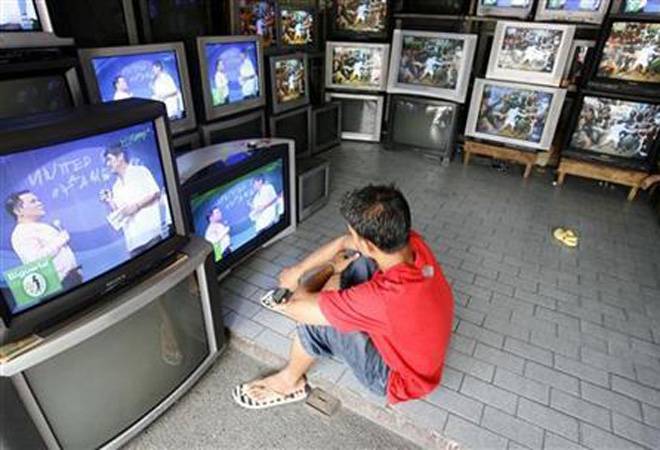 Budget 2020: Industry body has asked for slashing of GST on appliances

Union Budget 2020 will be mostly focussed on reviving a slowing economy and boosting consumption. Finance Minister Nirmala Sitharaman who will be presenting her second budget has been consulting with various stakeholders in the run-up to the Budget 2020 to this end.

The Consumer Electronics and Appliances Manufacturers Association (CEAMA) has suggested slashing of GST rates to boost demand and increase adoption of sustainable appliances. GST rates are decided by the GST Council, and there might not be an announcement on this by the FM. Nevertheless, CEAMA recommended slashing of GST rates on electronic goods.

CEAMA believes that ACs and large-screen TVs have a huge opportunity for growth and reduction in tax slabs would improve affordability and attract investment in component manufacturing.

The Modi government would aim to keep more disposable income in the hands of the taxpayers to spur consumption. Among the recommendations received by the government, slashing of income tax is high on the list. The finance ministry could announce new tax slabs in the Budget 2020.  In the run-up to the Budget 2020, FM Sitharaman and PM Modi urged netizens to send in their ideas and recommendations for the budget.