Budget 2020: How bad is the fiscal deficit situation?

Budget 2020: The expert view is that government needs to look beyond fiscal deficit and focus on generating growth 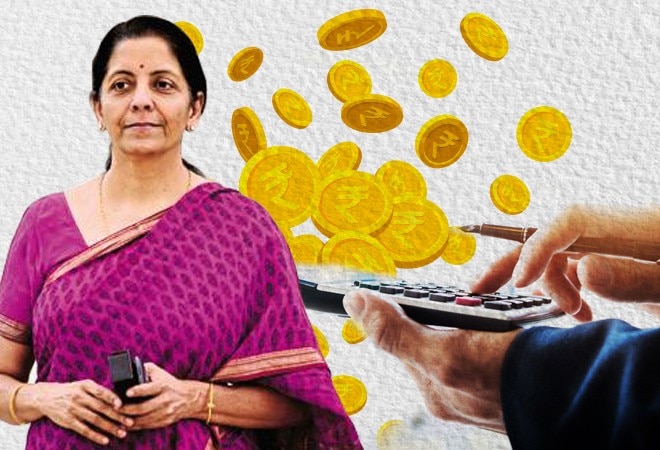 Budget 2020: Discourse has gone beyond fiscal deficit, and is now centered around growth

All said and done, data by Controller General of Accounts revealed that 115 per cent of the fiscal deficit target for the full year was reached within first eight months. Economists have already revised their fiscal deficit targets for FY20 in the range of 3.5-3.8 per cent. Some fear it might go as high as 4 per cent.

Nobel laureate Abhijit Banerjee recently stated that the fiscal deficit target has already been breached and he will advise against fiscal tightening measures. The expert view is that government needs to look beyond fiscal deficit and focus on generating growth. During pre-Budget consultations, some states called for relaxation on fiscal deficit target to 4 per cent of the GDP and go for fiscal expansion.

The government, however, remains adamant on its fiscal deficit target of 3.3 per cent of the GDP. Recent reports suggest that Centre might ask for an interim dividend in the next RBI central board meet that is likely to happen before the financial year comes to an end. State-run oil marketing companies too have reportedly been asked to submit dividends, which has met with some resistance.

So when FM Sitharaman presents her Budget speech in Lok Sabha today, there are a few steps she might take regarding fiscal deficit. She could invoke the escape clause recommended by the NK Singh Committee. The panel was formed back in 2016 to look into the FRBM Act and devise a fiscal glide path or the government.

Among other suggestions, the panel had introduced an escape clause which allows FRBM target to be relaxed by 0.5 per cent of the GDP in extraordinary situations. The clause can be invoked in case like, war, national calamities, structural reforms with unintended fiscal implications, critical decline in GDP growth, and such.

The government might also cut its budgeted expenditure for the coming financial year due to economic slowdown and shrinking revenues.

Budget 2020: What can home buyers expect from Sithraman's speech?