Budget 2020: Power minister RK Singh said that they have discussed the new UDAY scheme and expect it to find place in the budget 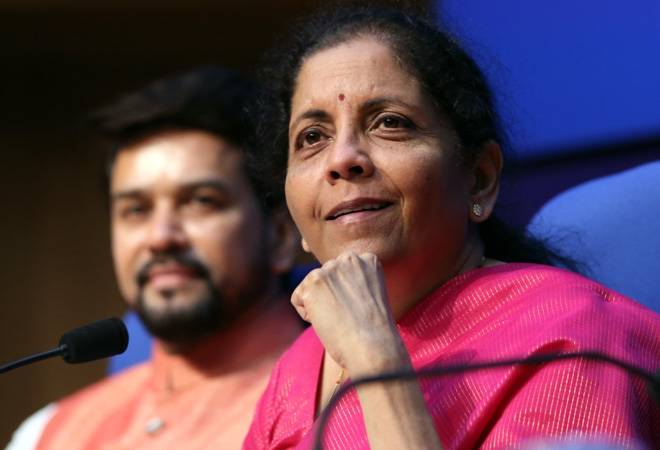 Budget 2020: Among a host of announcements, Finance Minister Nirmala Sitharaman might have a surprise for distribution companies. The minister might announce a better and improved version of Ujwal DISCOM Assurance Yojana or UDAY scheme in Budget 2020.

Power Minister RK Singh said, "We have discussed the new (UDAY) scheme with finance ministry. We expect it to find place in the Budget." He also said that the UDAY scheme is not a failure and they have reduced the losses of discoms from over 22 per cent to around 18 per cent. The government is also targeting to cut discom losses to below 15 per cent.

The new scheme is expected to grant over Rs 1 lakh crore to discoms. However, it comes with the condition that those with high losses either privatise operations or appoint distribution franchichees and upgrade infrastructure.

He also said that unlike earlier practice of having multiple schemes, the Centre would aim to have one scheme. It would also ask states to reduce losses of discoms. Singh said that power would be sold on strong financial mechanism and the states would also decide on their own subsidies.

Last year in August the government made it mandatory to provide letter of credit for discoms to buy power. Beside, single day advance payment mechanism had also been introduced.

Power Finance Corp CMD Rajeev Sharma said the company's single largest bond attracted a demand of $2.2 billion and was priced at 3.95 per cent coupon rate for tenure of 10.25 years taking the total foreign borrowings to $6 billion.

Budget 2020: Insurance sector hopes for easing of restrictions on FDI