Budget 2020: Banks and other leading financial institutions are hoping Modi government will announce measures that can revive credit and access to funds 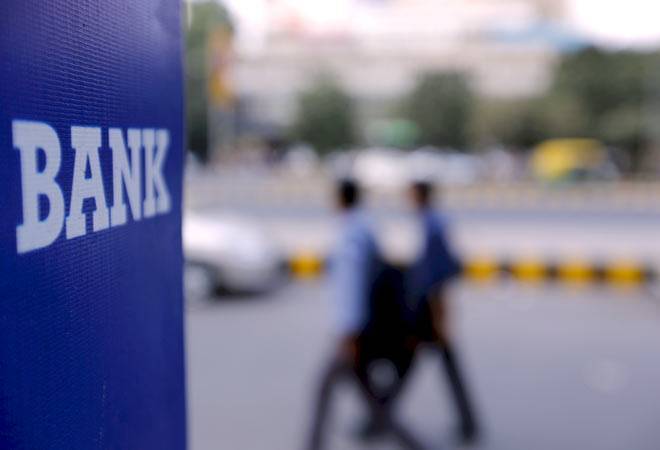 Budget 2020: Union Finance Minister Nirmala Sitharaman will present her second Union Budget on February 1. Economists believe Budget 2020 will be mostly focussed on reviving a slowing economy and boosting consumption. Banks and other leading financial institutions are also eying measures that can revive credit and access to funds.

Here are three things to watch out for the financial services sector:

As per a recent ICRA report, bank credit growth may decelerate to 6.5-7 per cent in the current financial year, compared to 13.3 per cent in 2018-19, which will be the lowest in the last 58 years. A major reason for a decline in the bank credit growth is low capital requirements by companies and risk aversion among banks. Though the government has taken steps to increase access to credit -- public sector bank (PSB) recapitalisation worth Rs 70,000 crore, repo rate cut transmission measures and bank loan outreach programmes for businesses, to name a few -- there's a need to restart lending to provide a much-needed stimulus for boosting capital expenditure and investment cycle.

Also Read: Union Budget 2020: How, When and Where To Watch Live Streaming Of Union Budget

Ease tension in the NBFC sector

A total of 40 per cent incremental consumer financing last year was done by the NBFCs. However, the crisis in the NBFC sector has left a big dent in the crucial sector, with genuine shadow banks struggling to get funds. The crisis in NBFCs sprang to light last year when the IL&FS -- a major lender in the infrastructure and financial services with a debt of Rs 91,000 crore, out of which Rs 57,000 crore are bank loans -- defaulted. Soon after, DHFL also defaulted. Other NBFCs - the Reliance ADAG Group companies like Home Finance and Reliance Commercial Finance, Indiabulls Housing Finance, Edelweiss Financial Services and Piramal Capital - have also been downgraded, indicating a deep crisis. The sector is hoping the government will take steps to ease the tension in the sector.

Industrialists are hoping Modi government will bring back the controversial Financial Resolution and Deposit Insurance (FRDI) Bill back on the table to tackle problems plaguing the financial sector. The bill is also expected to provide more security for common people, including an increase in insurance coverage on deposits in banks, and the regulation of cooperative banks. The FRDI Bill proposes to create a framework for overseeing financial institutions such as banks, insurance companies, non-banking financial services (NBFC) companies and stock exchanges in case of insolvency. The FRDI Bill had drawn protests from the Opposition, the bank unions and the public alike over its 'bail-in' clause, forcing the government to rollback.