Budget 2020: Although difficult, reduction in personal income tax is the most prominent item on wishlist for Budget this year 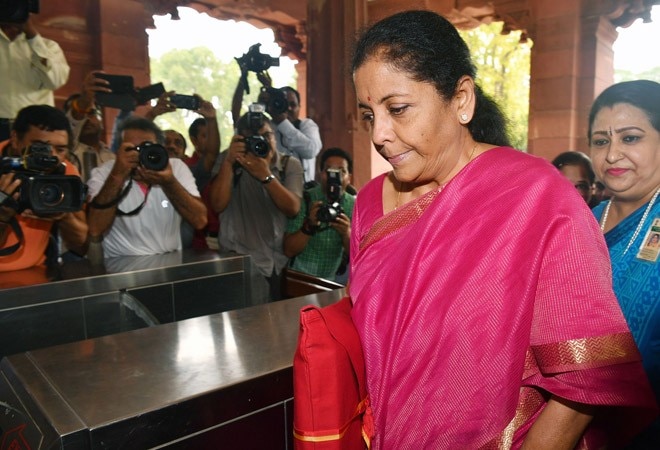 Union Budget: Any help to the middle class will have to contend with dire fiscal situation of the Indian economy

Income tax reforms this year are likely to focus on reducing tax burden on the middle-class. But this has to be done intelligently, considering the deficit in tax revenue this financial year.

Finance Minister Nirmala Sitharaman has indicated that reduction in personal income tax is one of the things that have been considered for Budget 2020. Recent reports have suggested that the government is planning to tweak tax slabs and tax rates in order to facilitate savings for the salaried taxpayers. SBI Ecowrap report published on January 17 advocated tweaking both tax rates and tax slabs to increase consumption, which is key to growth. The argument is to put more money in the hands of people to spend, which will in turn generate consumer demand and pull the economy out of doldrums. To drive its point home, the report said that salaried taxpayers contributed Rs 46 lakh crore, which is 40.8 per cent of the overall private final consumption expenditure in FY19.

"We believe that in order to boost consumption through increase in personal disposable income there is a need to change the tax rate in slab of Rs 5-10 lakh and more than Rs 10 lakh. For example, a 5 per cent cut will impact around 30 million tax payers and cost Rs 75,000 crore to the exchequer," the report said.

The loss in tax revenue can be offset by encouraging savings through hike in Section 80C limit, which can lead to five times more household savings than the revenue foregone by the government, the SBI Ecowrap report suggested. The government can also increase exemption limit on home loan interests that is likely to benefit 75 lakh existing home loan buyers in the country, the report further added.

However, former Chief Economic Advisor Arvind Subramanian and former Finance Minister P Chidambaram have cautioned against income tax rate cut. Subramanaian argued that such a move will only benefit a handful of taxpayers.